7 reasons to visit the Spanish Pyrenees with Pura Aventura 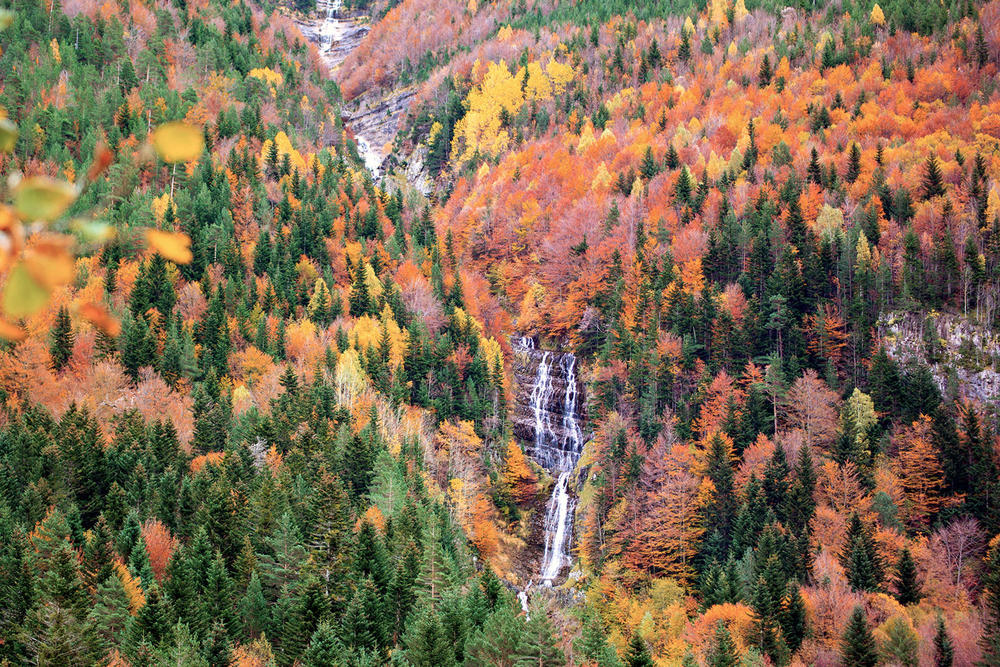 A journey into the alpine heart of the Spanish Pyrenees reveals a precious landscape of high peaks, glacial lakes and great forests, where the power of nature is untamed by the human hand. A journey which traverses the entire range is to link those same mountains with the contrasting cultural texture of the Basque Country, Aragón and Catalonia, along roads less travelled, from the Atlantic to the Mediterranean.

Whether you want to do it all, or bits of it, our job is to put it all together and share it in a way that makes it all personal to you. For walkers, skiers, adventurous families and the adventurous at heart, we have myriad ways to do so.

With our holidays to Spain likely to recommence from September, we thought we'd come at the Pyrenees from seven different angles, with links to a deeper dive into each. If any or all of it captures your imagination and has you yearning for the high mountains, we'd love to take you there. You can use this form to get in touch.

1. The best day hike in Spain? 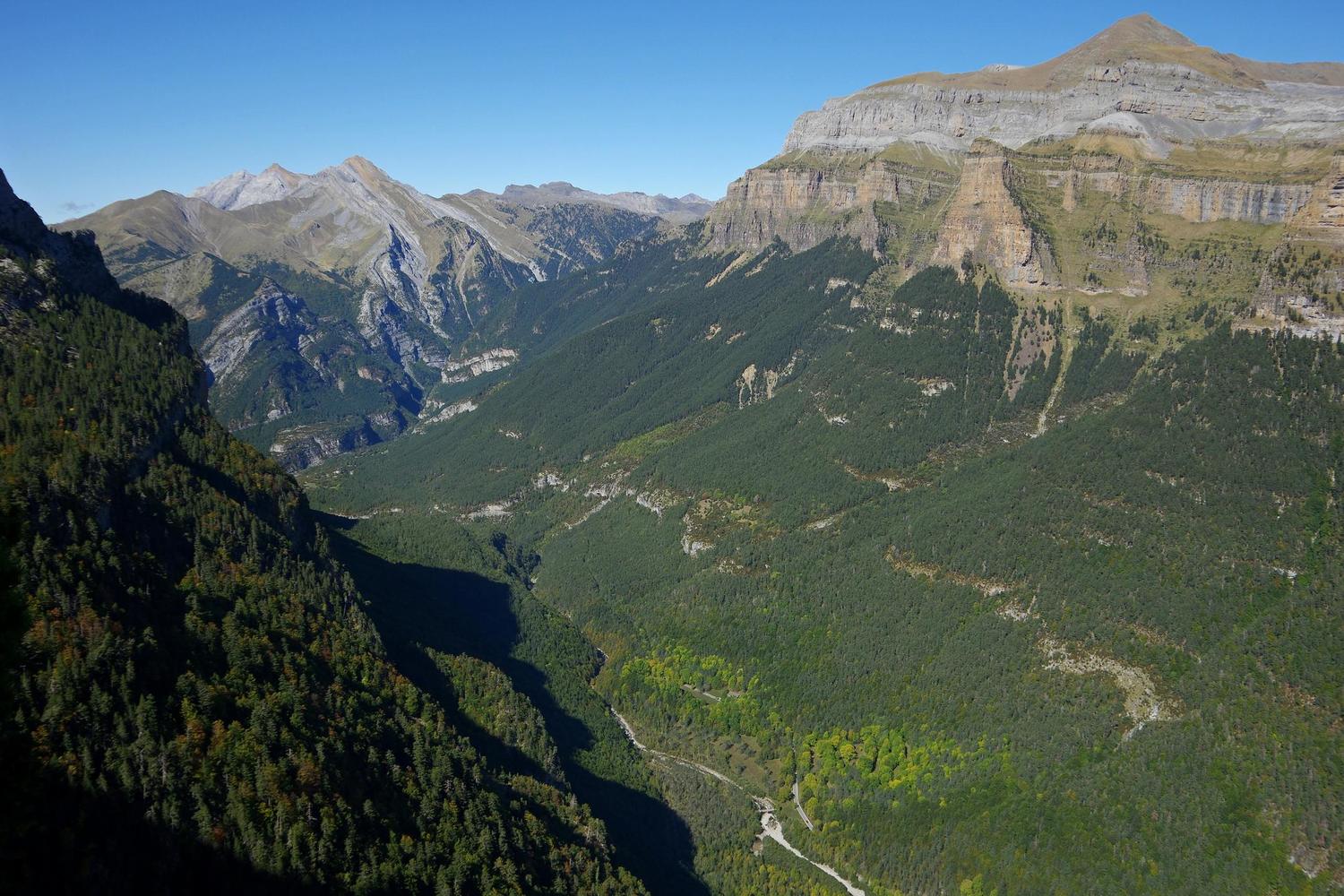 "What makes the walk so special? Maybe it's the fresh mountain air or the peaceful birdsong. It certainly has a lot to do with the sheer drama of the high mountains, so precious in a world increasingly tamed by us humans. The manmade confines of our everyday fade away and for once it’s us who are the guests of nature, not the other way around. Our impact is reduced to a few primitive trails, some humble signposts and a few simple refuges. The mountains make life feel refreshingly simple again."

2. Coast to coast by road 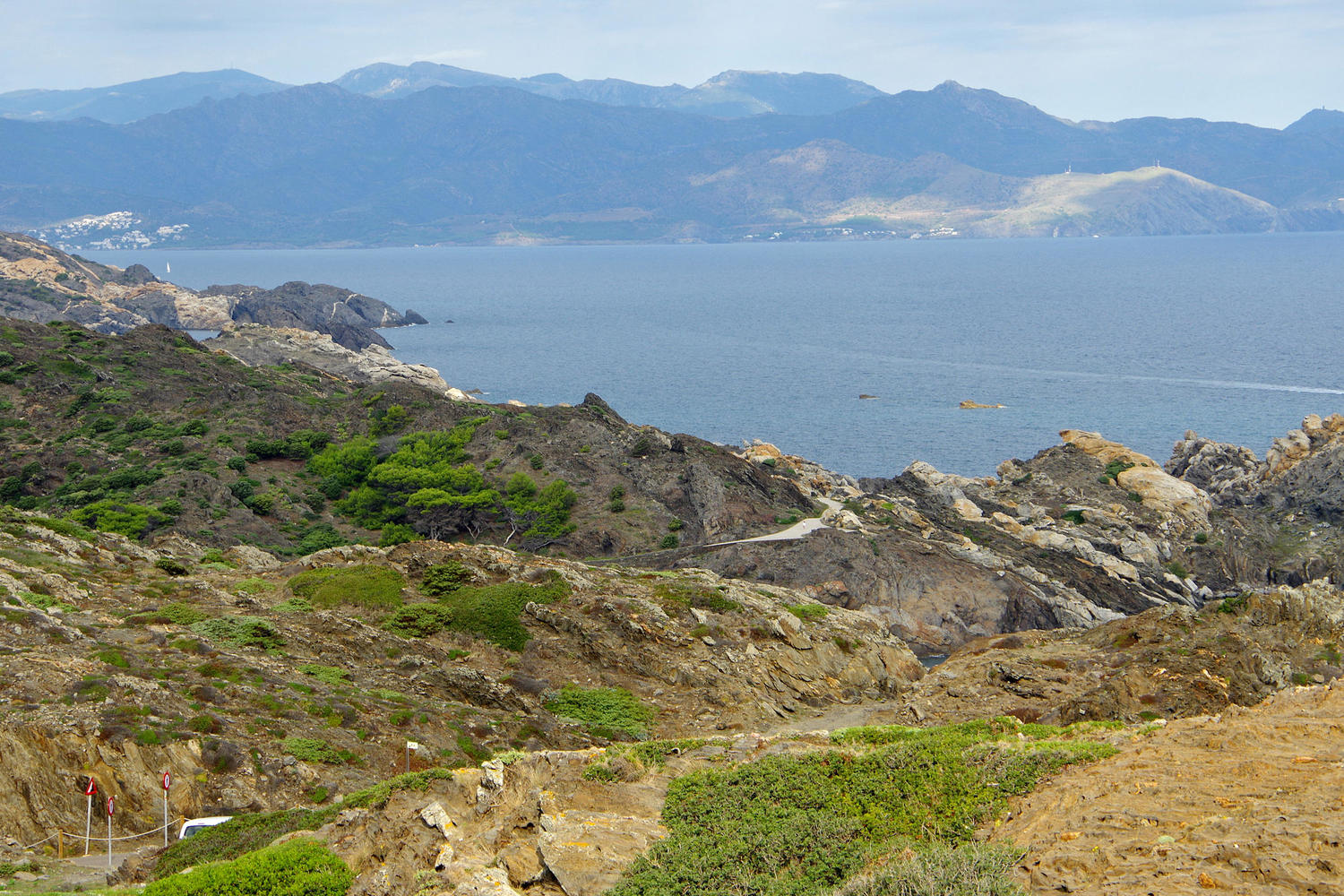 "Driving the length of the Spanish Pyrenees range should be considered one of the world’s great road trips. We say should, rather than is, because we seem to be the only ones who have really noticed. But that’s fine by us, because driving from the Atlantic to the Mediterranean, Bilbao to Barcelona, takes you on a journey for adventurous explorers, along a road less travelled."

3. Activities for all ages 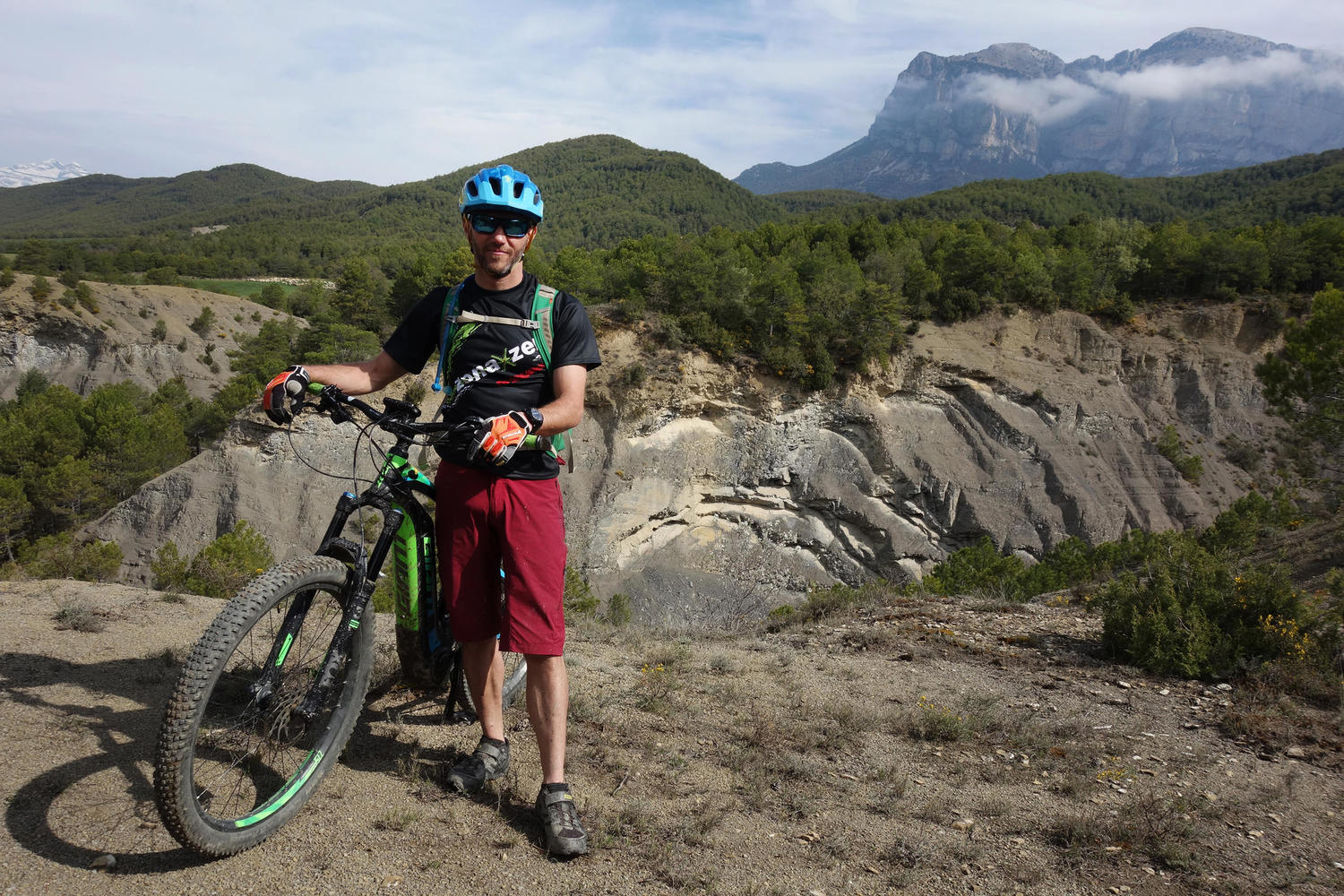 "Ebiking is a fun, easy and highly addictive way to explore and cover a large distance in a relatively short space of time. You don’t need to be Alberto Contador to enjoy it; the bikes work in pretty much the same way as a normal bike, but with varying levels of thrust to call upon as you pedal. The extra propulsion makes it easy enough to sail along the woodland trails or ride the bumps of protruding tree roots, without it feeling like your legs are not pulling their weight."

Read more: #3 Activities for all ages 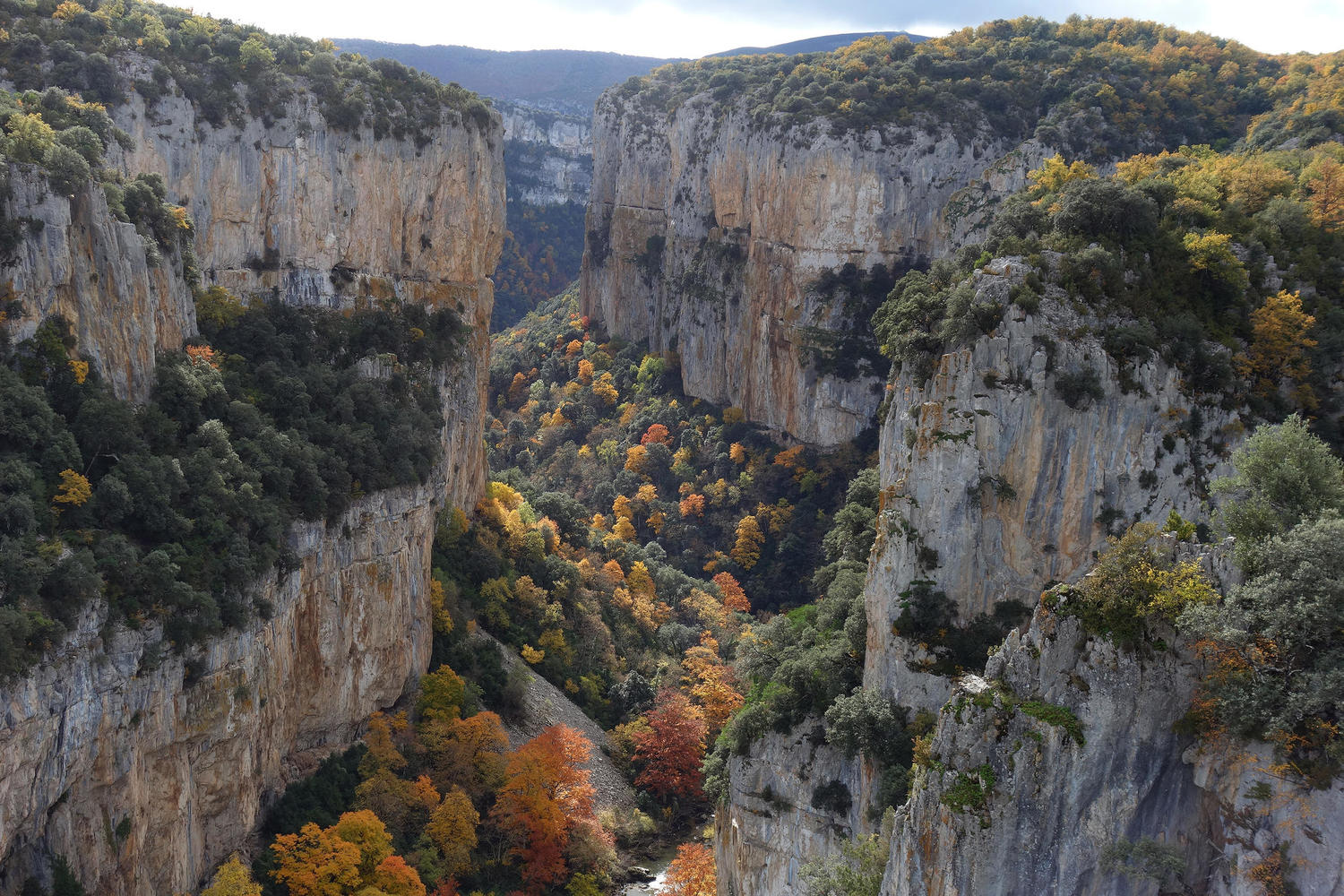 "Catalonia’s Aigüestortes National Park is named after its ‘twisted waters’; plunging waterfalls, crystalline mountain streams and glacial lakes which mirror the park’s distinctive black pines and granite towers. Coming off of the big mountains and dropping into the Pyrenean foothills, our scenery changes, but the feeling of wilderness and untamed nature holds firm. We’re now in the precious Irati Forest, whose expanse of beech and fir trees rolls out unchecked by civilisation, all the way up to France."

5. Skiing at its best 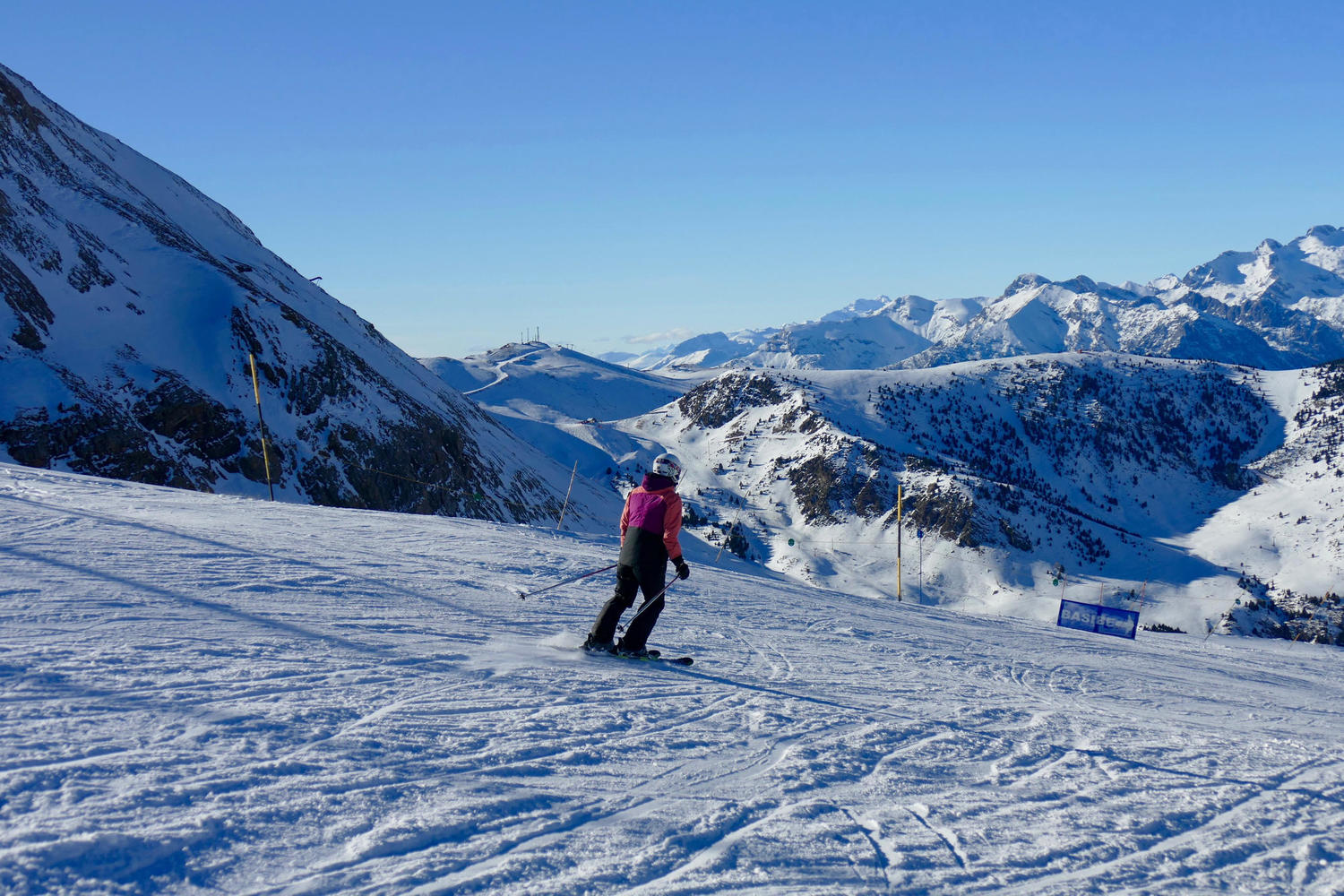 "Cerler is skiing at its best: relaxed, fun and beautiful. Days are spent on uncrowded pistes, with no lift queues and where no one cares what brand of goggles you’re wearing. Evenings are spent in cosy stonework restaurants where someone cooks you a steak on an open fire to be washed down with excellent and inexpensive wine. It really feels like someone just dropped a load of pistes and chairlifts next to a charming Pyrenean village."

Read more: #5 Skiing at its best 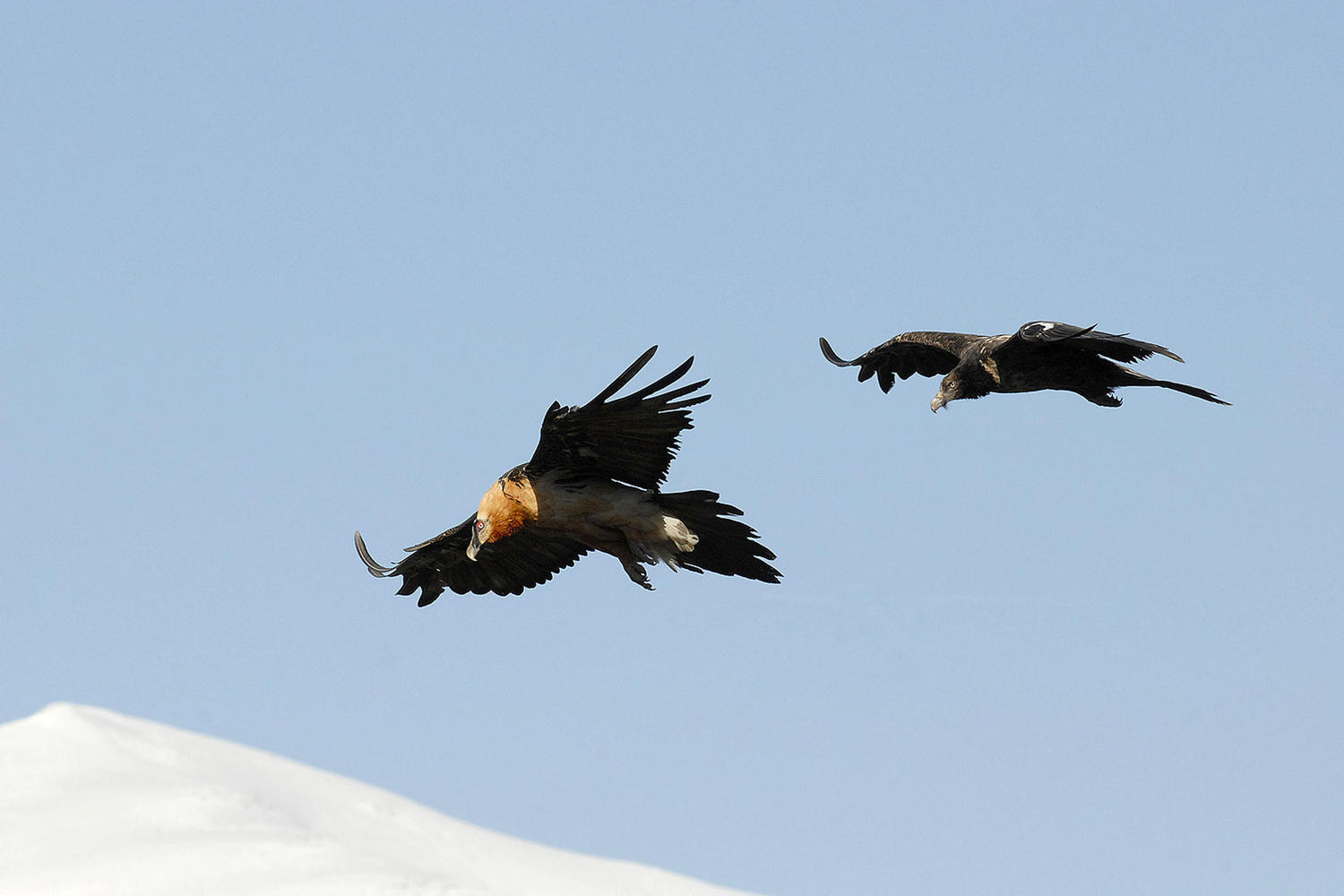 "Of all the raptors, probably the most spectacular and certainly the most endangered is the Bearded vulture, or quebrantahuesos to give it its Spanish name. Together, those two names go a long way to describing its most distinguished features. The former describes the wispy beard which protrudes below its beak and above its often bright orange throat. The latter translates as ‘bone breakers’, describing a unique feeding habit in which it drops the bones of predated or deceased animals onto the ground from a great height." 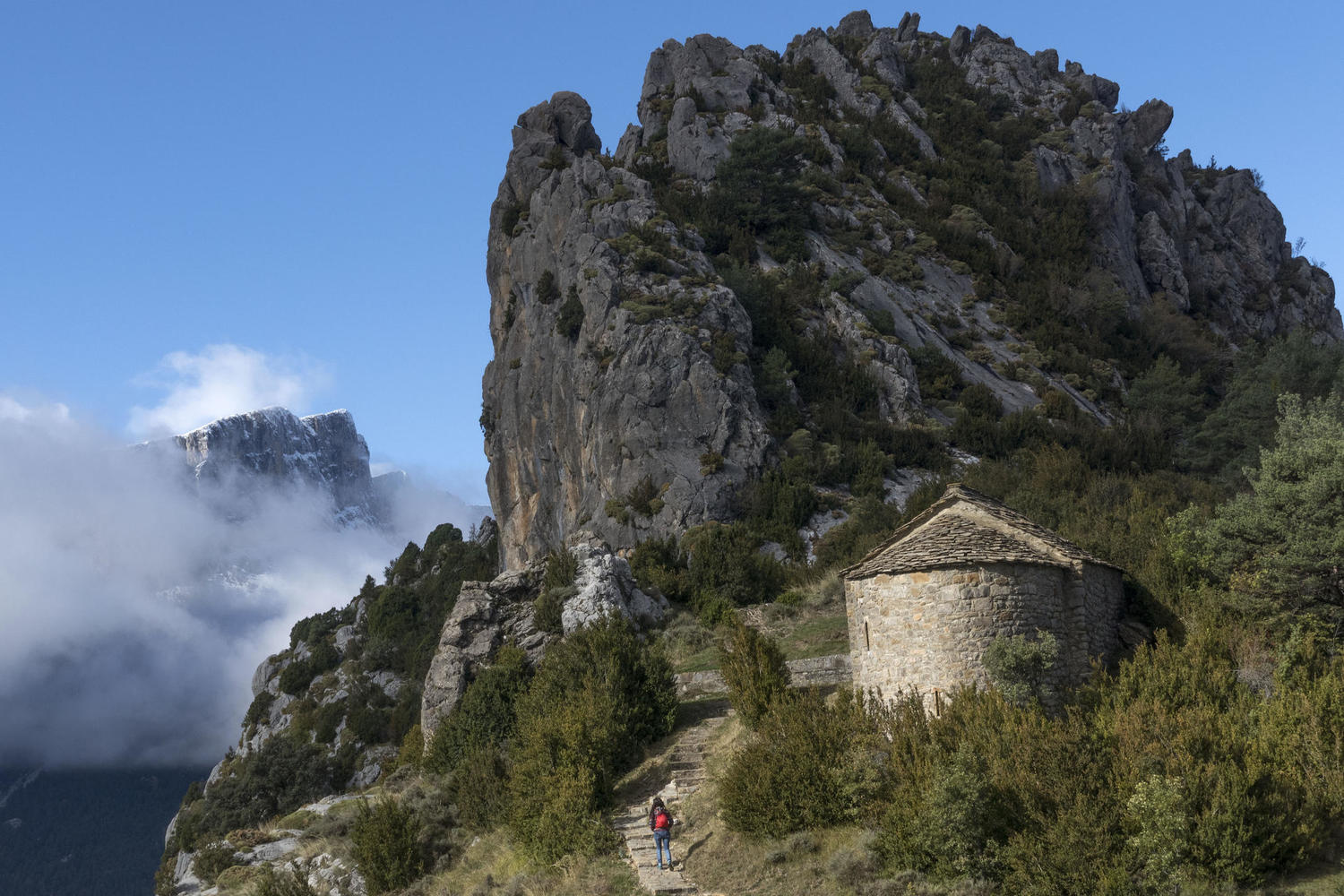 "The Pyrenees have always formed a semi-permeable border between southern and northern Europe. Pilgrims and smugglers have crossed the high mountain passes for millennia. But in the late 8th century, bigger moves were afoot. What we know of as Spain can trace its origins to these mountains..." 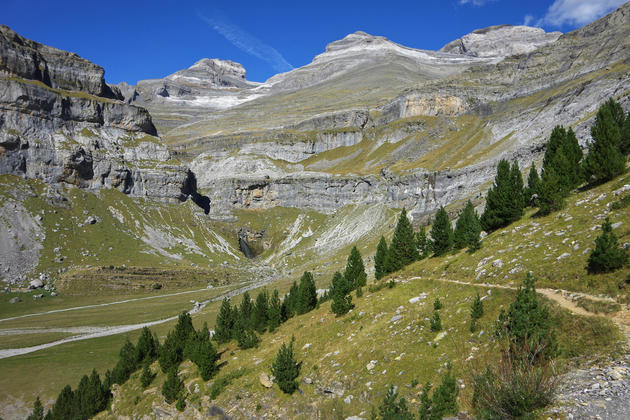 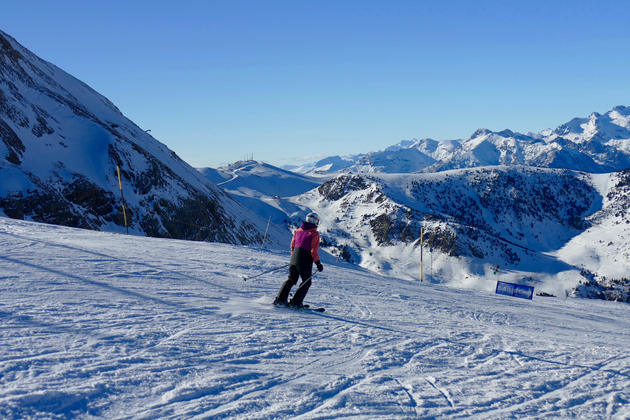 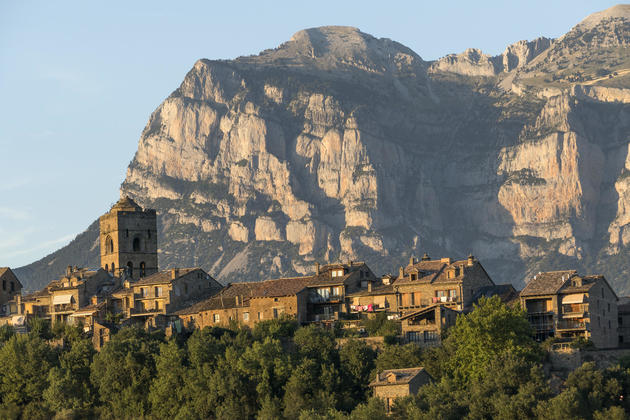 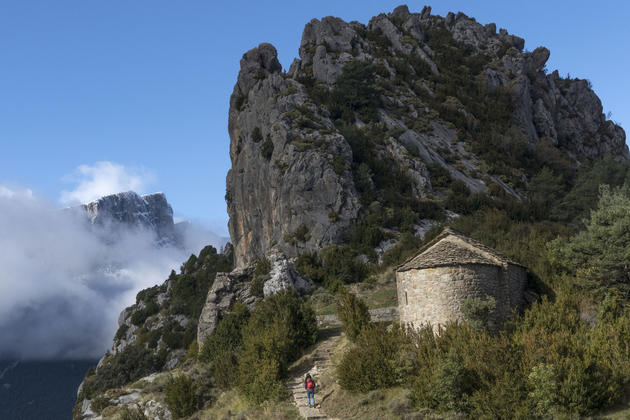 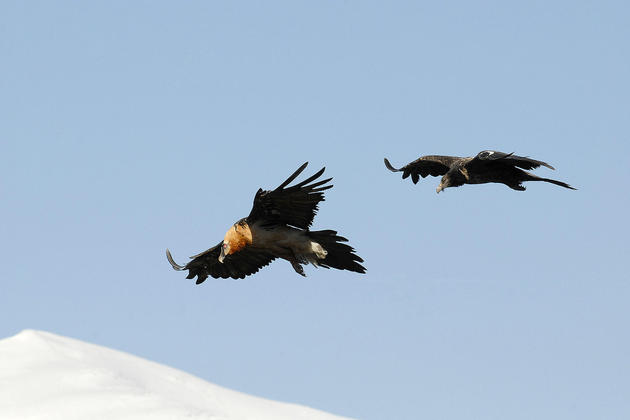 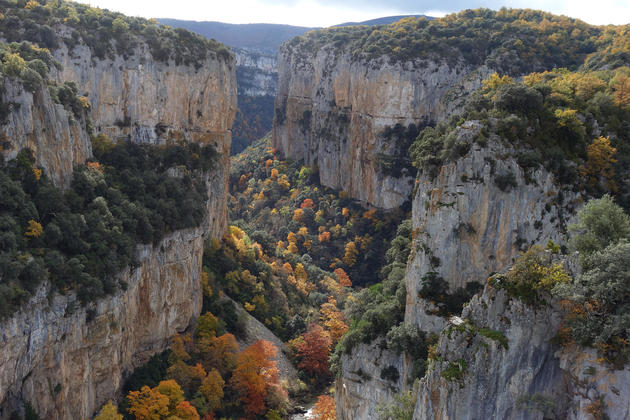 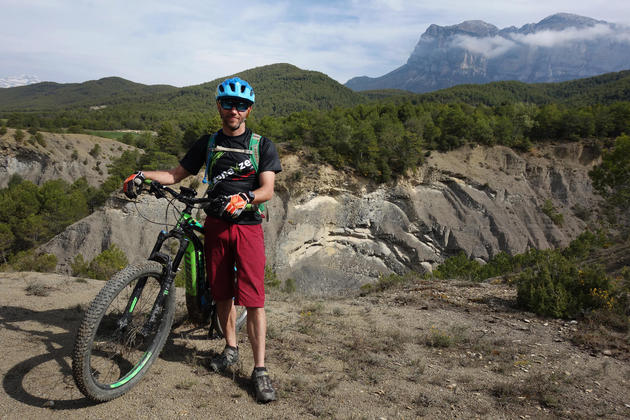 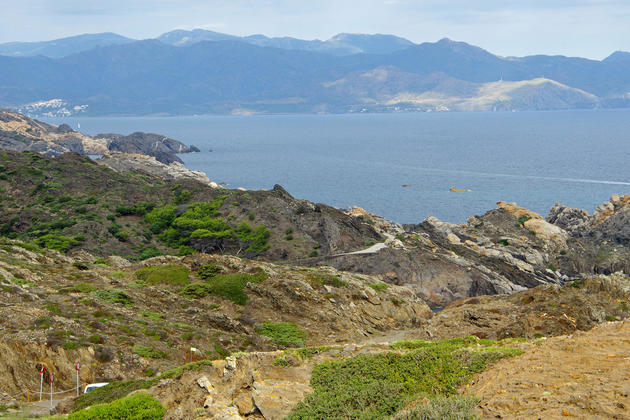 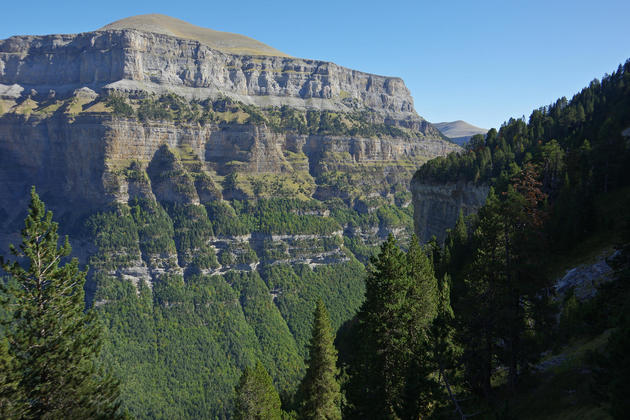