Our 5 favourite food regions in Spain 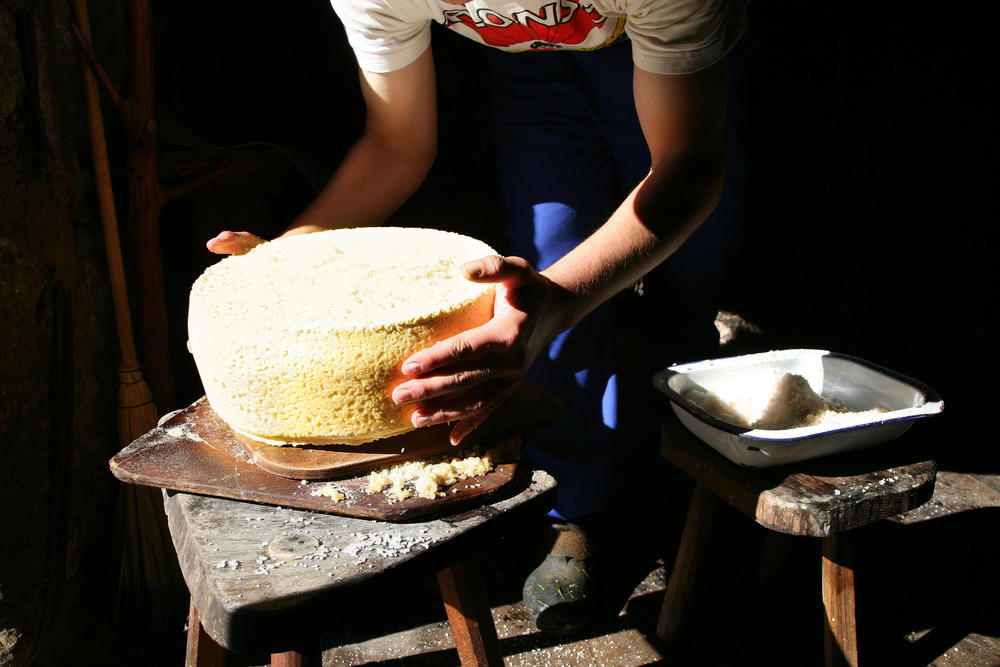 To celebrate the opening of Mercado Little Spain in New York and, well just because it's one of our favourite subjects, I've decided to whisk you on a digital food tour around Spain.

Whether you've been inspired by the new market or if the below whets your appetite to do an actual tour of any of these regions, sampling its best produce as you move around, we'd love to talk.

Picos de Europa - cheese the way it should be 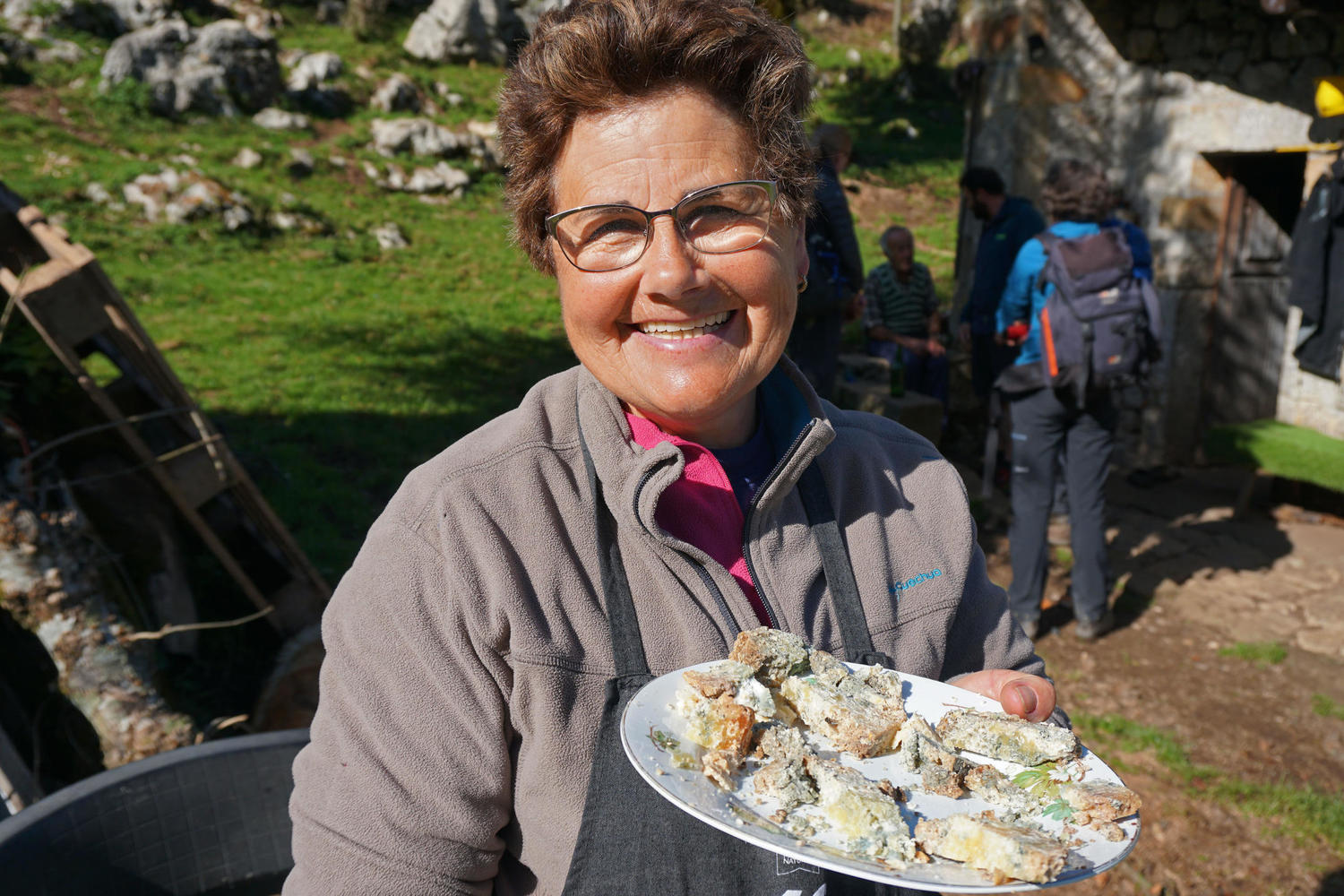 A good starting point is the Asturias region, from where José Andrés hails. It is a paradise for cheese lovers, with over 40 varieties available. Of these, two stand out. Two cheeses that still retain a strong connection with the culture and the landscape of one of the most valuable landscapes in Europe; the Picos de Europa.

Both Gamoneu and Cabrales cheeses were originally made with the mix of the three milks in the summer months, both of them kept to mature in the natural caves of the mountains. And yet they produce two completely different tastes. Smoking the Gamoneu cheeses closes its pores and makes for a drier texture and nuttier taste. By comparison, Cabrales is a creamier and more pungent cheese as it takes on more of the natural moisture of the cave.

The ancient farming culture developed thousands of years ago in the steep limestone mountains of the Picos. Its main output is cheese. Today, vestiges of this tradition remains visible in the landscape, but only a handful of semi-nomadic shepherds continue to ply their trade, moving their cows, sheep and goats to higher pastures and their summer hamlets. Just five Gamoneu producers remain in the mountains, 16 more in the valleys. Cabrales cheese is now made by only 27 producers, in the foothills of the Picos.

Tasting these cheeses in markets is one thing, meeting a cheese maker in person, seeing the cheese mature in caves and tasting it with natural Asturian cider is quite another of course.

Andalucía - the land of plenty 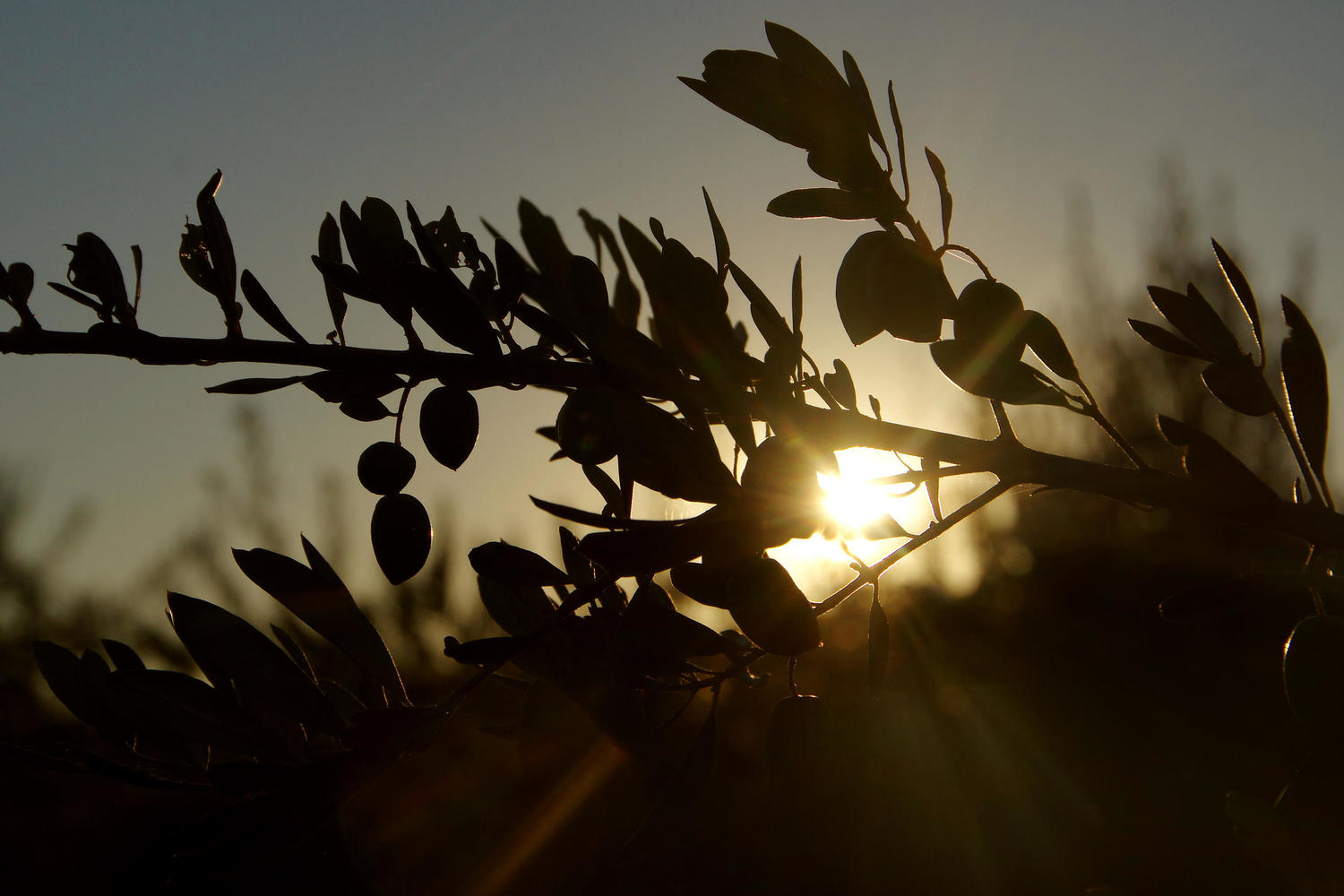 Andalucía has the largest variety, and some of the best quality of produce in Spain. With the Mediterranean on one side, the Atlantic on the other and altitudes varying from sea level up to 3,000 metres, the climate is ideal. Add to that the rich cultural texture created with the arrival of many different cultures over the centuries and you have a veritable melting pot.

Your picnic blanket could be adorned with the very finest organic jamón ibérico from the open forests of the Sierra de Aracena, the best olive oil in the world from the rolling hills of Jaén province, prized Payoyo goats cheese from Grazalema and a glass or two of sweet sherry from Jeréz.

Head down to the Costa de la Luz and you're in prime position to sample the huge variety of fish and seafood, and also to enjoy the sights, sounds and smells of the daily markets. Try the tortillitas de camarones with a Manzanilla wine in any of the Cádiz bars, or travel along the coast to Barbaté to taste the very best red tuna. It's still fished in the traditional almadrabas style; a labyrinth of fishing nets used in the Strait of Gibraltar since Phoenician times to catch the red tunas travelling from the Atlantic into the Mediterranean, considered today the most sustainable system. 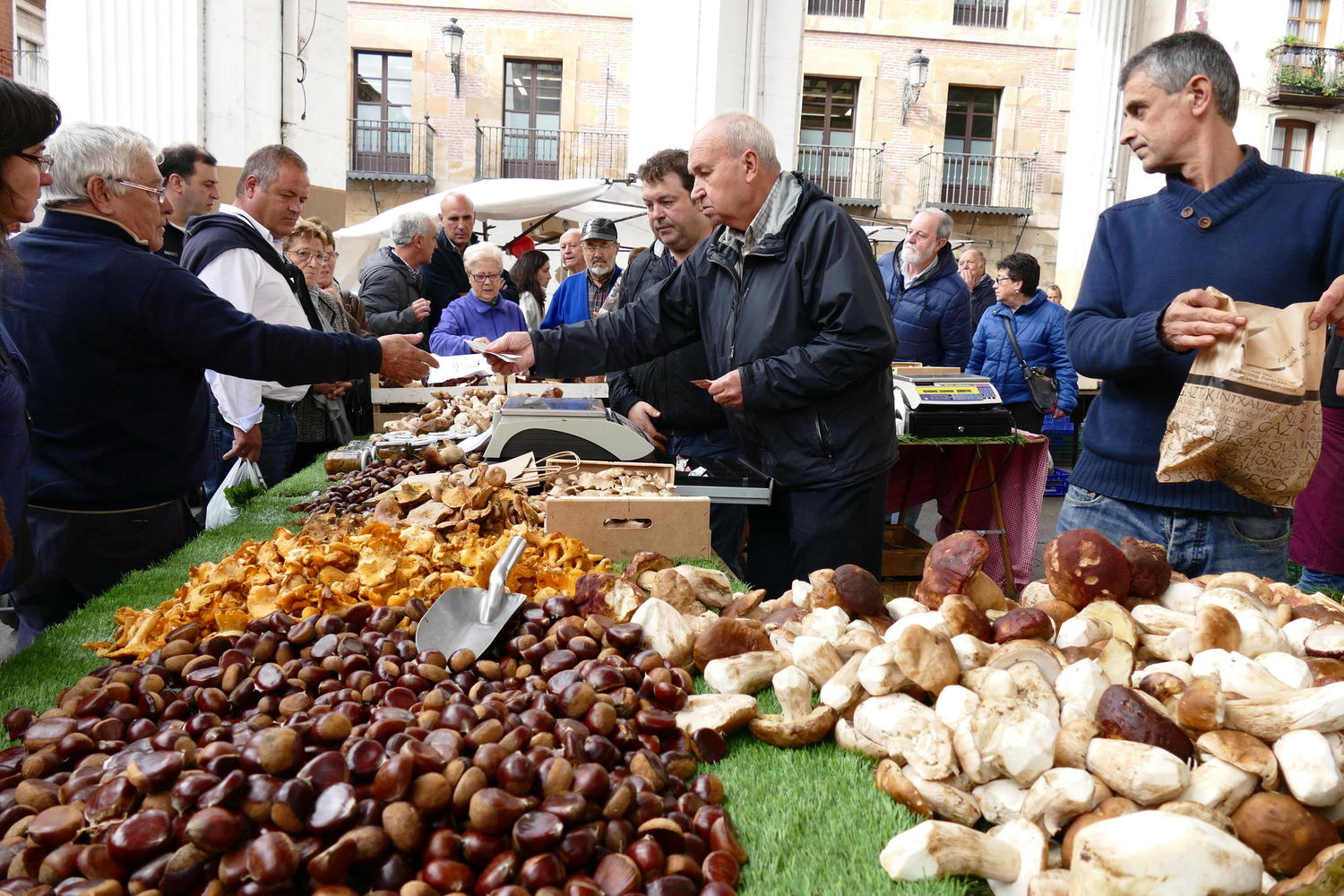 Basque cuisine is defined by the region's geography; mountains and the sea. Shepherds and fishermen. It's the food from the ocean that stands out the most, particularly salted cod. The natural preservation of the fish helped its popularity spread throughout the Iberian Peninsula, even to distant mainland areas.

Of the many ways to cook it, the Basque have mastered one that beautifully reflects its culture; simple and honest, with nothing artificial nor overly elaborate. Bacalao al pil pil is cooked slowly, so it’s the natural oils in the fish that emulsifies together with the olive oil to make a delicious sauce. And the slow cooking allows space for the other main characteristic of Basque food… socialising! Food in Spain is not only about what you eat, but who you eat it with.

In the Basque country food is an excuse to share, even more so than in the rest of Spain. It is here where gastronomic societies are most popular; private clubs where friends (traditionally only men, but this is changing slowly) meet weekly to share time and conversation around the fires. Eating out also becomes more of a social experience when when going on a pintxos crawl in any of the Basque cities and towns. Groups of friends go from bar to bar, enjoying a small taste of the little snacks in each. It's a tradition that is evolving to compete with the top gastronomique experiences offered in the local restaurants. It's also a wonderful way for visitors to interact with locals and the Basque culture. 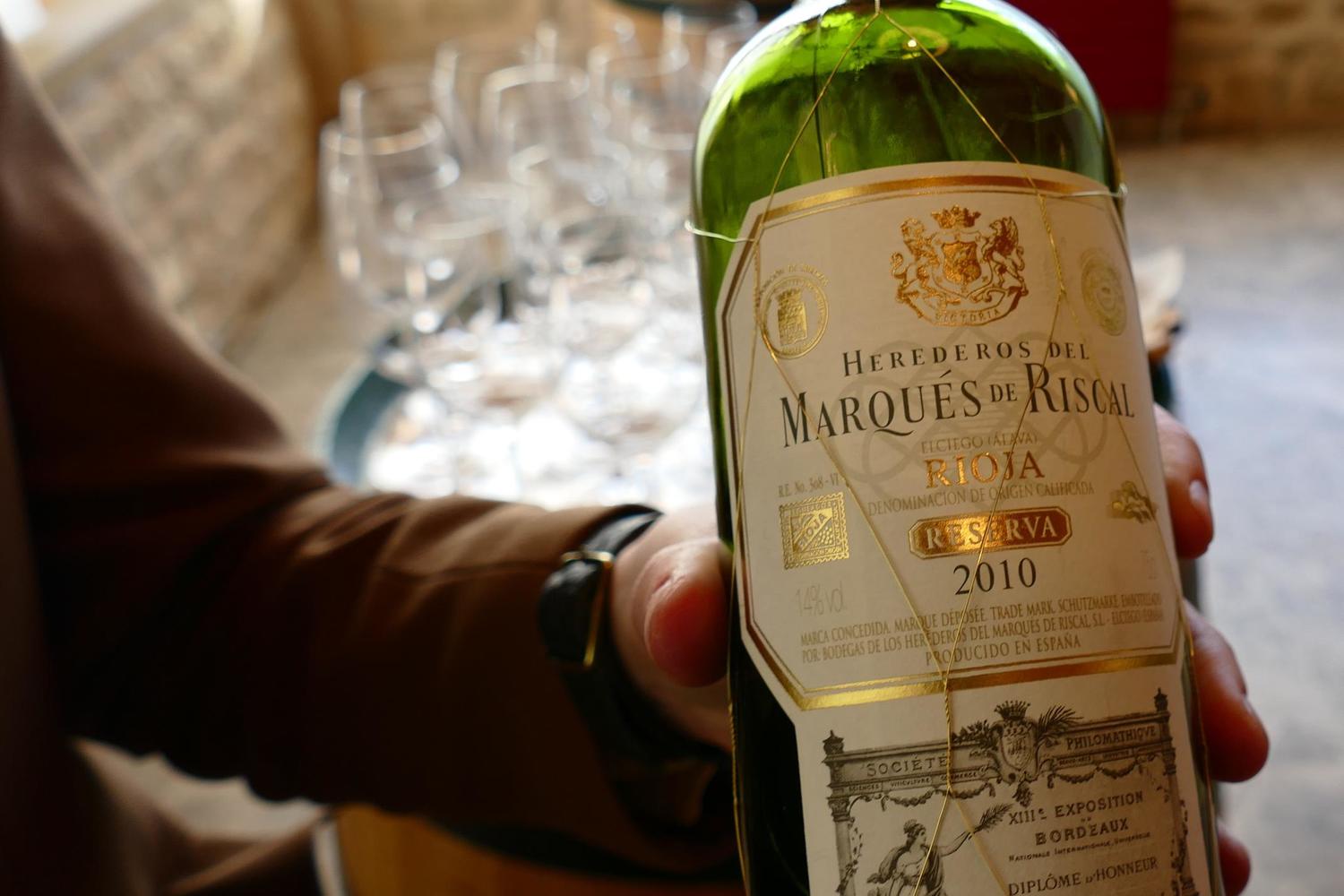 You probably don't need me to introduce you to La Rioja as the wine cellar of Spain. But I'll do it anyway. It is one of the most interesting and beautiful wine landscapes in the world. There are ancient traditional wineries carved in the rock under the houses of Laguardia not far from super modern star-architect wineries, like Marqués de Riscal. The variety of experiences to taste and enjoy wine is glorious.

But what's wine without a good meal to go with it? Rioja and the Ebro Valley produce some of the best vegetables in the country. You can find fresh artichokes and asparagus and some of the best tomatoes I've ever tasted, bought in a little shop in Briones. Quality comes in tin or jar form too; the sweet roasted peppers are king.

It all comes together beautifully at Venta Moncalvillo, where the Echapresto brothers perfectly blend the excellent products of the region, both in the place and glass. ¡Salud! 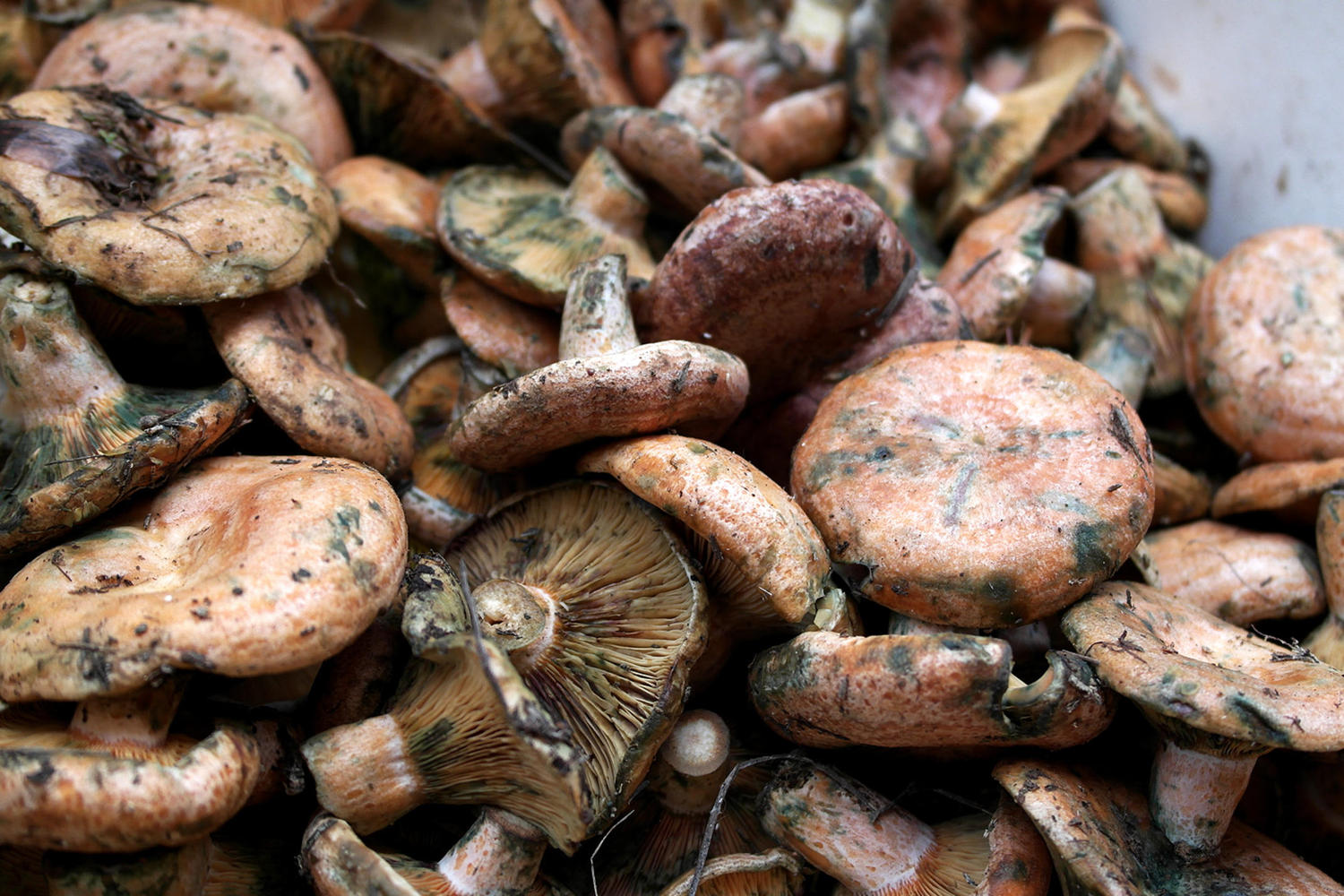 We started with the homeplace of José Andrés, so let's end in the Adría brother's native region. Much like Andalucía and the Basque Country, we find that winning combination of mountains and sea in Catalonia. The wines, olive oil and the fish are all top notch.
Picture yourself in a sleepy little village tasting wild mushrooms, truffles and game meats.

It was in another small Catalonian village, overlooking a little cove on the Costa Brava, where Ferran Adría helped the world-renowned ElBulli restaurant gain three Michelin stars. It has long since closed, but its success paved the way for others, such as the nearby Celler de Can Roca in Girona.

Just a couple of kilometres walk uphill from the erstwhile El Bulli restaurant, you enter the beautiful Cap de Creus Natural Park. Here you can meet Anna Espelt at her organic vineyards and pick up one of her excellent wines. Travel the short distance to the village of Cadaqués and you can indulge in some of the best produce of land and sea, accompanied by fluffy rice. Oh, and imagine the sunlight playing on the boats as they gently bob in the bay, the faint whiff of the salty sea filtering into your nose as you tuck in.

Details. It's all about the details.

Our Spain holidays   Get in touch   Subscribe to The Pothole 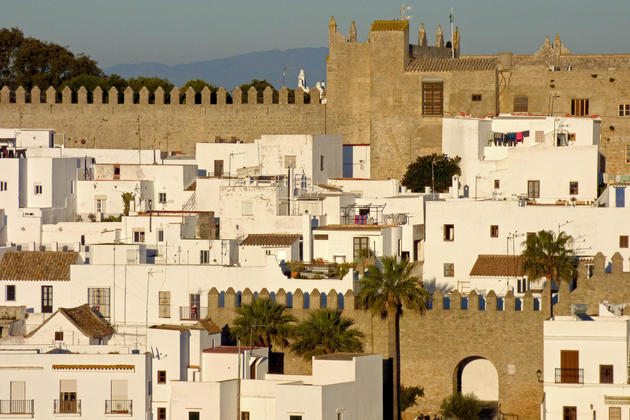 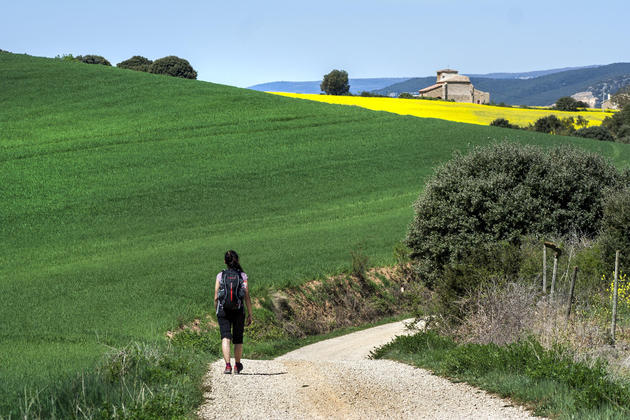 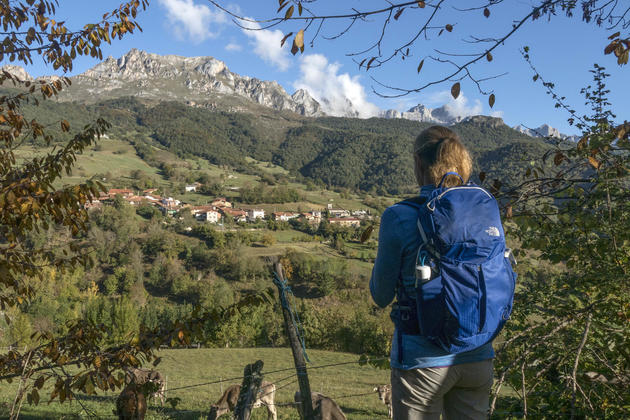 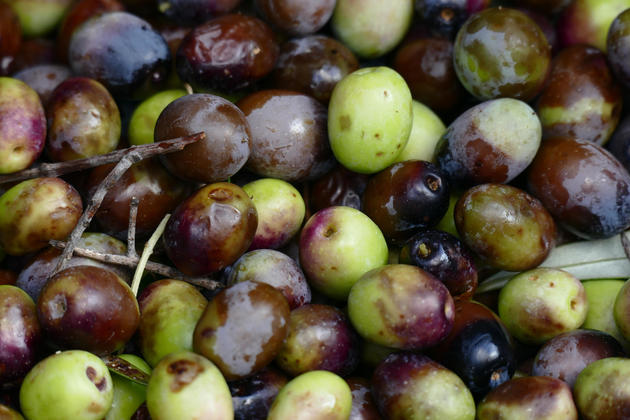 Mercado Little Spain: A taste of Spain, in New York 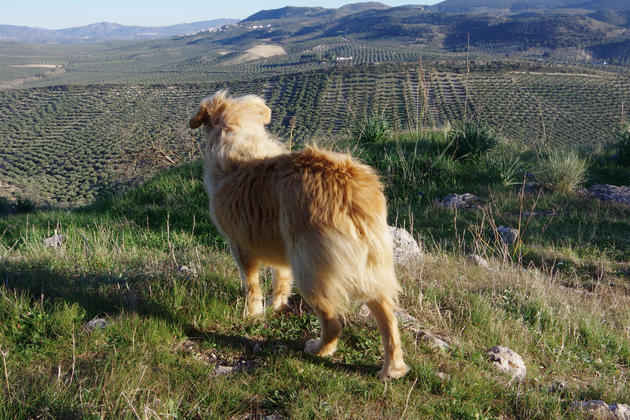 Walking Ruby through the olive groves of Andalucía 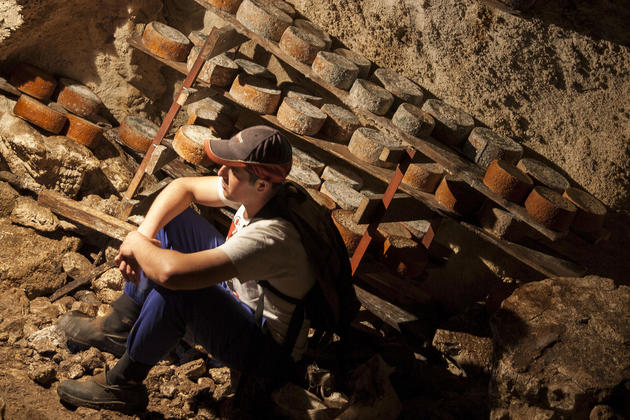