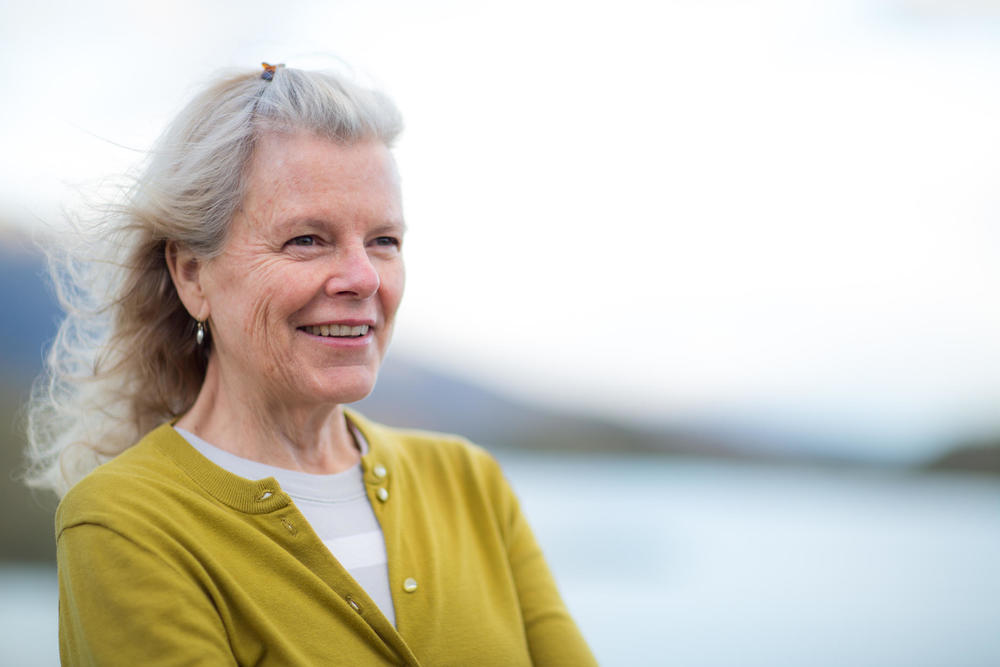 Kristine McDivitt Tompkins is the president and co-founder of Tompkins Conservation, an American conservationist, and former CEO of Patagonia, Inc. For over twenty-five years, she has committed her career to protecting and restoring Chile and Argentina’s wild beauty and biodiversity by creating national parks, restoring wildlife, inspiring activism, and fostering economic vitality as a result of conservation. Having protected approximately 14.5 million acres of parklands in Chile and Argentina through Tompkins Conservation and its partners, Kristine and Douglas Tompkins, her late husband who died in 2015, are considered some of the most successful national park-oriented philanthropists in history.

Born in southern California, Kris spent most of her childhood on her great-grandfather’s ranch, which was formative in fostering her connection to the natural world. After graduating from College of Idaho where she ski-raced competitively, she returned to California and worked for her friends from her teenage years, Yvon and Malinda Chouinard, eventually helping to build Patagonia, Inc. Kris became the company’s CEO and collaborated with Yvon and Malinda to build Patagonia, Inc into a renowned “anti-corporation” and a leader in the outdoor apparel industry.

In 1993, Kris retired from Patagonia, Inc, married Doug Tompkins (founder of The North Face and co-founder of Esprit), and the two of them changed the course of their lives. They left careers as business leaders of iconic American brands to devote their funds, time, and passion to biodiversity conservation. Kris and Doug decided to focus their efforts on national parks as they represent the “gold standard” of conservation—offering a unique set of ecological, cultural, and economic benefits, while also guaranteeing long-term conservation.

In January 2018, after years of collaborating with governments, local organizations, scientists, and communities on behalf of Tompkins Conservation, Kristine Tompkins and Chilean President Michelle Bachelet signed decrees to create five new national parks in Chile and expand three others, adding a total of more than 10 million acres of new national parklands to Chile. With one million acres of land from Tompkins Conservation and an additional 9 million acres of federal land from Chile, this has been billed as the largest donation of land from a private entity to a country in history.

As the president of Tompkins Conservation, Kristine Tompkins currently oversees a multitude of projects in Chile and Argentina working toward creating parklands, marine conservation areas and fighting the extinction crisis via rewilding, the process of reintroducing native species that are endangered or locally extinct.

Kristine Tompkins serves in various positions of global leadership in conservation, including as Chair of National Geographic Society’s Last Wild Places campaign. She has been widely lauded for her conservation philanthropy, and has received many awards alongside her husband Douglas Tompkins. Kristine Tompkins was the first conservationist to be awarded the Carnegie Medal of Philanthropy. In 2018 she was named the United Nations’ Global Patron for Protected Areas. 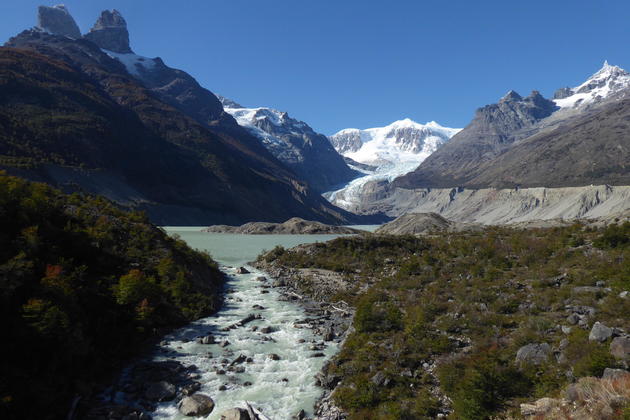 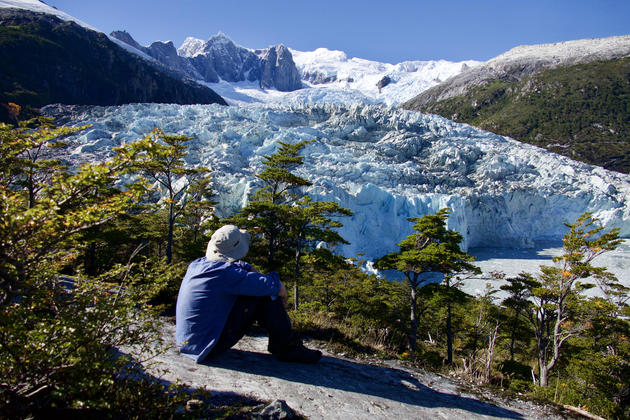 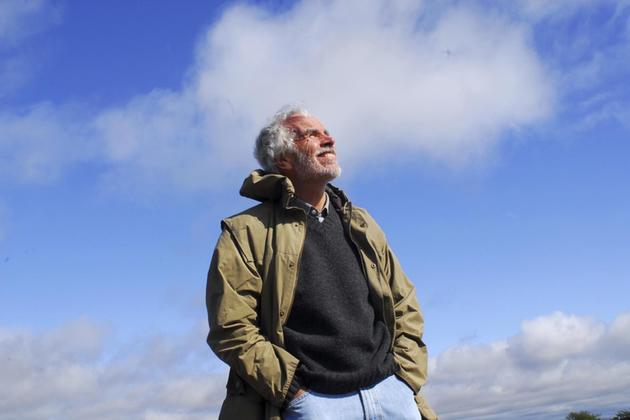 The wild legacy of Douglas Tompkins 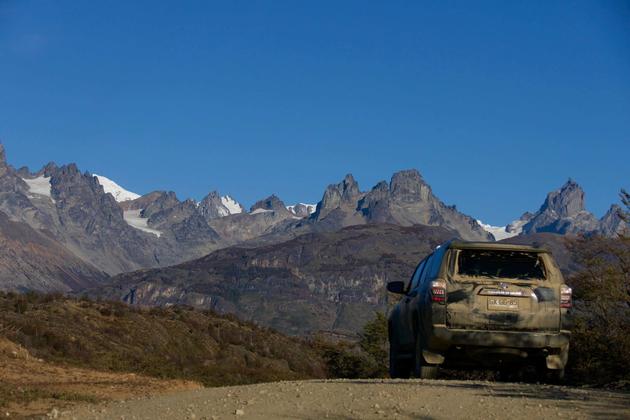