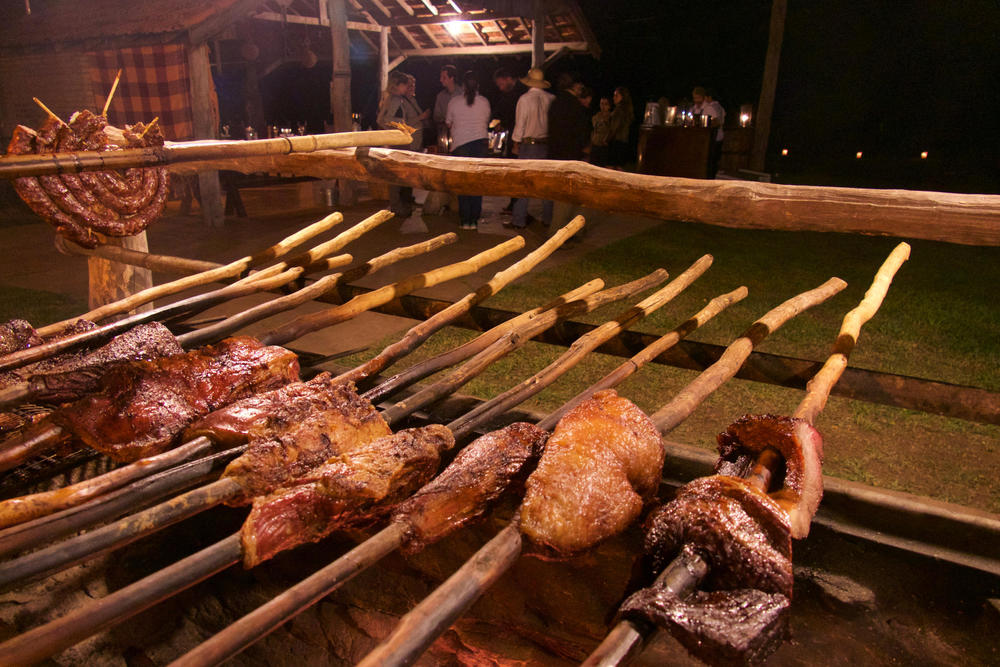 Q1: Name all the countries bordering the Amazon Jungle

For 1 point (need them all)

Q2: When did Charles Darwin visit the Galapagos Islands?

Q3: Who is the Latin American author in the picture? 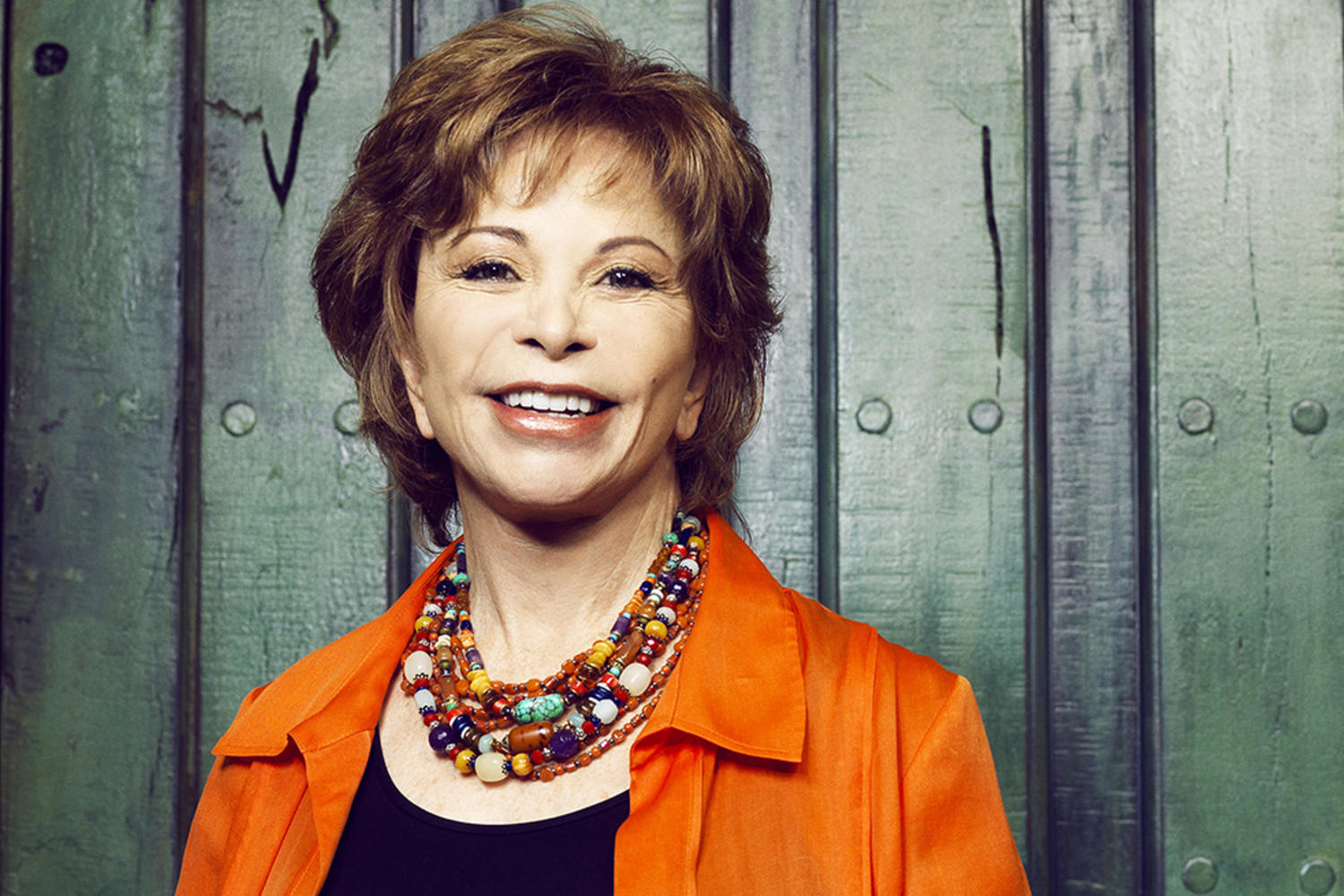 Q4: Which country is formerly known as Upper Peru?

Q5: In what year was the construction of the Panama Canal started?

Q6: What is the highest mountain in South America?

Q7: Which team has won the Copa America the most times?

Bonus: How many times have they won it?

Q8: Which Central American country hosted the Summer Olympics in 1968?

A: Mexico (even if it's not actually in Central America)

Q1: The Harpy Eagle is the national bird of which country?

Q2: What is the full name of the largest Toucan in Central and South America?

Q3: What is the name of the smallest hummingbird in Latin America?

Bonus: In which country is it found?

Q4: What is the full name of the elusive bright green, red and blue bird with a long tail found in Central America?

A: The former is orange with some stripy feathers, the latter has a red/orange head and neck but the rest is black. Obviously.

Q6: What are the 3 species of Flamingo that live in South America?

A: Andean, James and Chilean

Q7: What is the largest bird in South America?

A: Greater rhea (not the condor)

A: It comes from the Spanish word ‘bobo’ meaning stupid/clumsy, as boobies (like many seabirds) are clumsy on land

Q1: What is the name of a Brazilian BBQ?

Q2: What is the main ingredient in the drink Mauby?

A: Tree bark (we were surprised too)

Q4: Which 2 spices are commonly found in Mexican hot chocolate?

Q5: What is this an anagram of: ACINIRAHIP

Q6: What is the name of Colombia and Venezuela’s flat bread made from cornmeal?

Q7: Which country is a salteña from, and what kind of food is it?

A: Bolivia, empanada or pastry

For 2 points if you got both

Q8: What is the name of the traditional Paraguayan drink in the image? 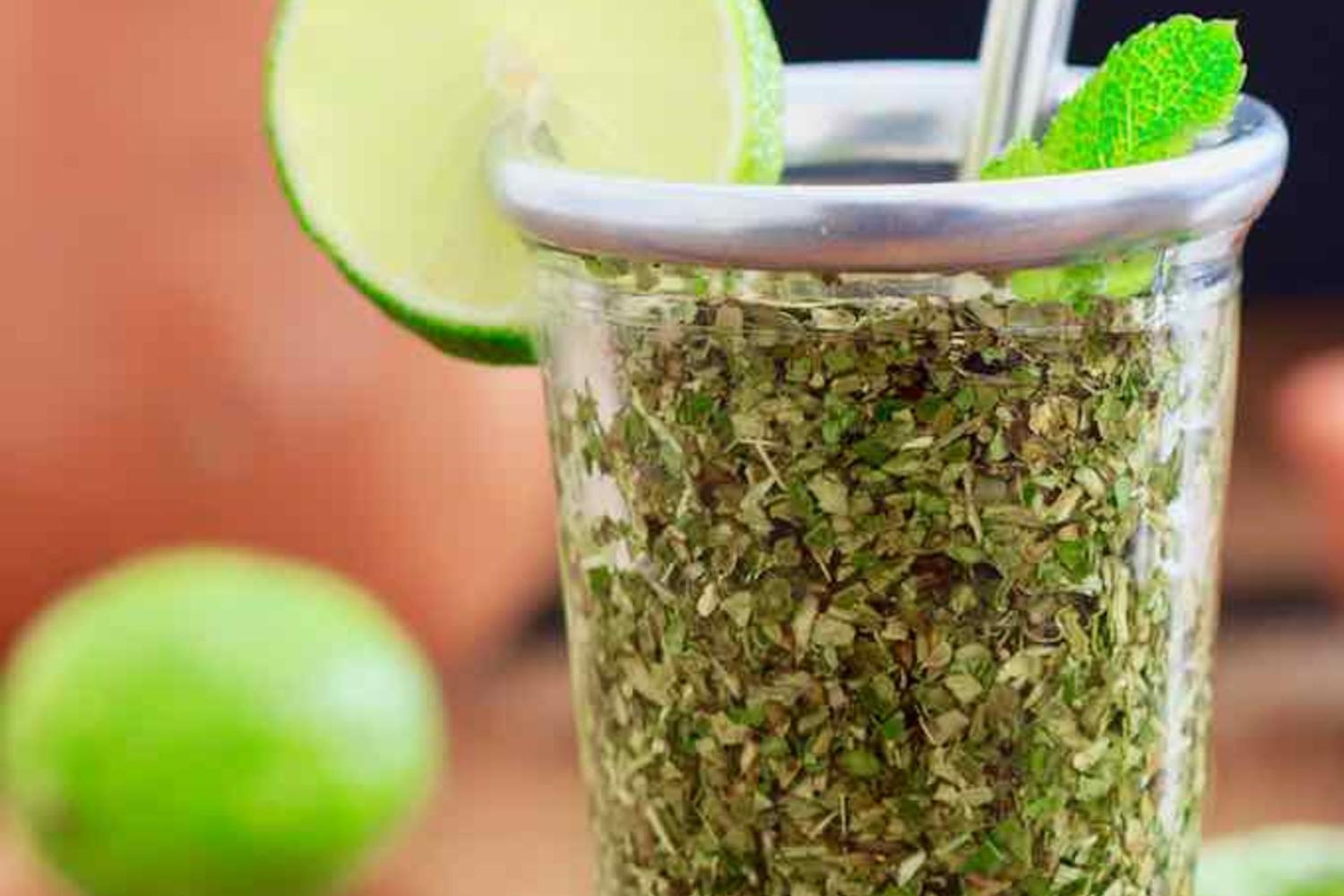 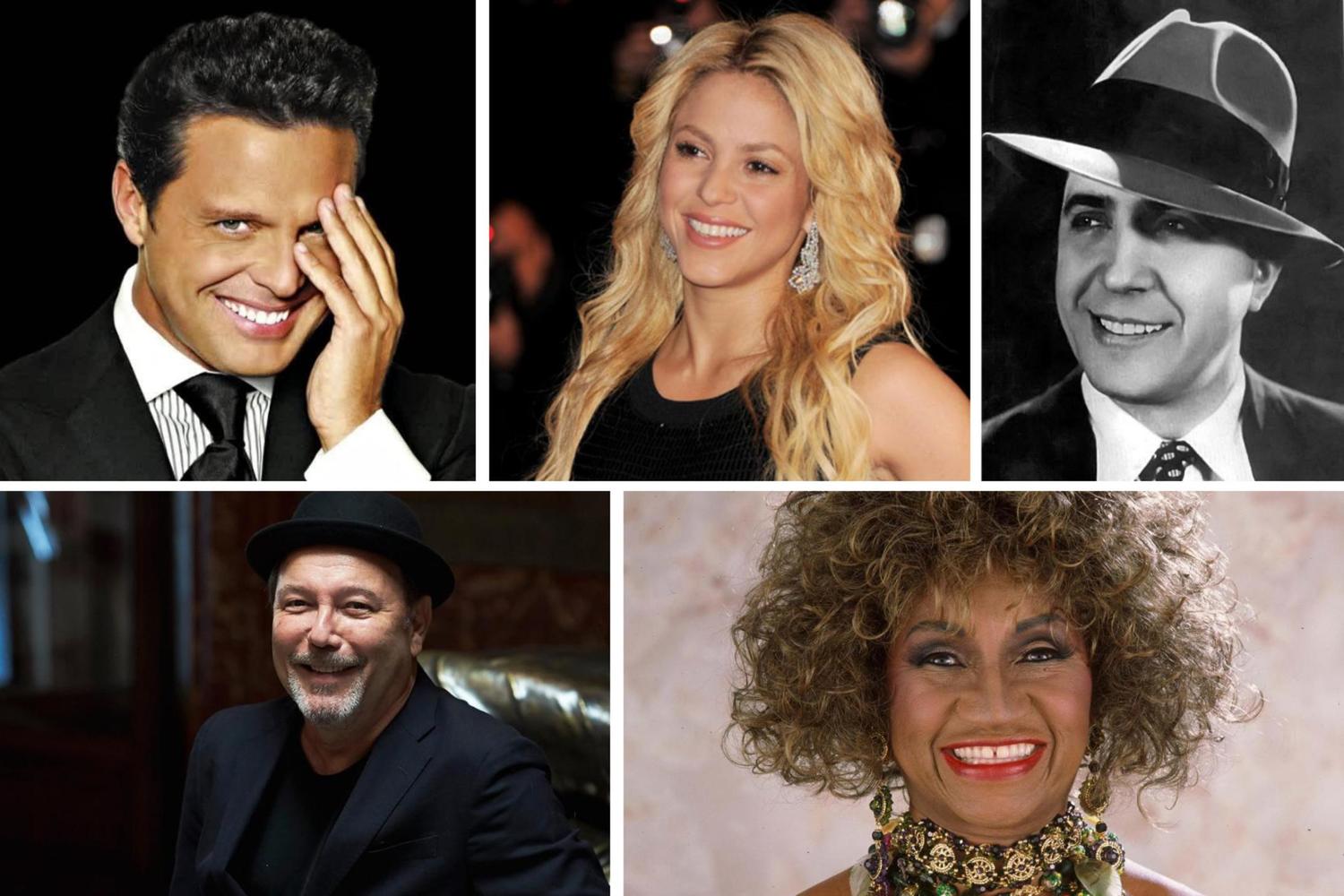 Q2: Which famous reggaeton song is behind the most watched Youtube video of all times (with over 6.8 billion viewers)?

Q3: Which music genre from Bahia has its roots in African, Caribbean, and Brazilian music, drawing inspiration from reggae and calypso?

Q5: In 2014, Hawaiian dancers Brett and Jennifer Griswold danced for 38 hours and 30 minutes, what dance was it?