Life before Google; an ill-advised winter voyage to Bilbao 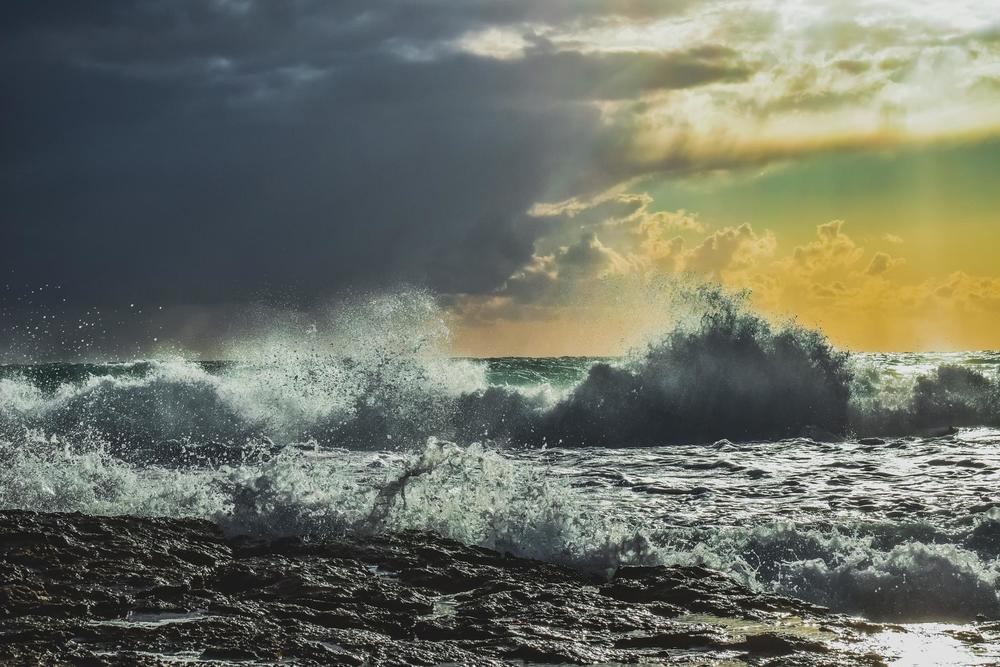 Do you remember life before Google? Before the internet? Seems like a long time ago now doesn't it? But I have a vivid memory of what could happen back in those less connected days, when you had to book a trip without being able to Google your destination to within an inch of its life. Before you know it, you're crossing the Bay of Biscay in February.

Google 'Bay of Biscay winter' and this is the first result:

"Some of the fiercest weather conditions of the Atlantic Ocean can be witnessed in the Biscay Bay. The area is home to large storms during the winter months and there have been countless ship wrecks reported from the area as a result of the gruesome weather. ... As winters begin, the weather turns harsh and severe."

Back in 1997, my parents didn't, couldn't, do that. They had teletext and encyclopedias.

February 1997. It was my Nan's 60th birthday and a special wedding anniversary. It was also my sister's 13th and she wanted to see a real palm tree. My mum saw an advert in the paper, a three-day P&O cruise from Portsmouth to Bilbao and back. £30 each. It wasn't until she got back that she understood why everyone had looked at her with such horror when she excitedly explained our upcoming adventure.

It turned out it wasn't such a great idea. It was, in fact, an ill-fated, ill-timed, ill-advised and illness-inducing idea. Twenty and a bit years on, I can still hear the crash of those plates leaking out of an increasingly chaotic kitchen.

I have a collection of mental images from those moments forever etched on my brain: the people walking in zig-zags like malfunctioning robots; the sky and the sea playing ping pong with my view outside of the window; the toilet relay I played with my family; the slice of cold, dry toast I failed to nibble my way through; the repeated apologies from the captain. I remember the first two minutes of the Nutty Professor - a movie my mum optimistically suggested we go watch as a distraction. It didn't work. Sorry Eddie, it wasn't you, it was us.

A whiff of Hollywood. And vomit.

I remember a feeling of hopelessness, of a descent from individual nausea to collective sea sickness, abandoned sallies to the freezing cold deck and an eventual acceptance that we'd put ourselves in the wrong place at absolutely the wrong (worst possible) time. That crashing plates sound was like the soundtrack to the end of days, when even those in charge couldn't keep any semblance of control. A few months before Di Caprio and Winslet had their own spot of bother in the sea, we were having our own Titanic. At least that's what it felt like to an 11-year-old with severely depleted energy reserves on his first overseas voyage (discounting Calais of course, which was basically a British outpost back in those days). It certainly had a whiff of Hollywood about it. And vomit. That too. But maybe it was more the boat version of Airplane that never was.

But curiously, there's a rather important part of the trip missing from my memory. The crossing was a day and a half journey each way, with a few hours in between on dry land to see Bilbao in northern Spain. I've since revisited and enjoyed this city, though I don't think I'd dedicate a three-day round trip to see it. But from that trip I can recall not one second. Nothing. No glimpses of the burgeoning Guggenheim, no pintxos bars, no old town, no river. Nada. I do distinctly remember walking through an eerily silent shopping arcade in Portsmouth at some ungodly hour to board the ferry. But of Bilbao, I am blank.

My mum assures me we did do some exploring, we certainly got off that boat, if only to plot a return by other means of transport. Personally I suspect we waddled to the nearest bench and took turns in having a good lie down to enjoy the precious firmness of ground and freshness of air before we all piled back on to our spinning top, our ocean-going rollercoaster, our seesaw of sorrow. With the ship still in port, we quickly assembled for a celebratory meal. But we weren't quick enough - the ship set sail, the ride started again and one by one we all got up and left the food untouched.

To this day, I still don't know what possessed my parents to think it a good idea to expose half a dozen otherwise sane and healthy people to such misery. Character building perhaps, as my mum used to say? An adventure? Bonding? Maybe, maybe, maybe. It certainly created some memories. Apparently my sister did get to see a palm tree, so perhaps that qualifies it as a success. Either way, it didn't stop me asking for a remote-controlled car and dinner at McDonalds for my next birthday though. 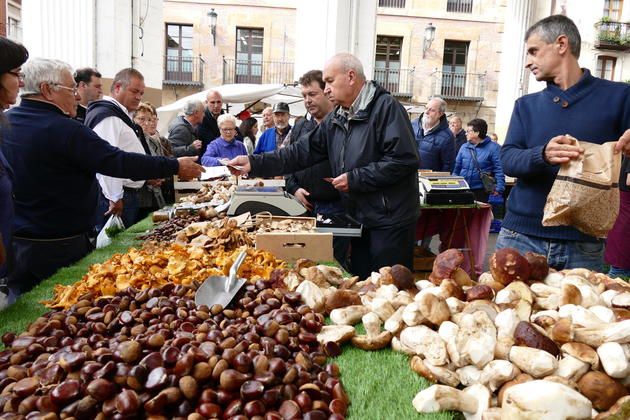 
Self-drive tour of the Basque region 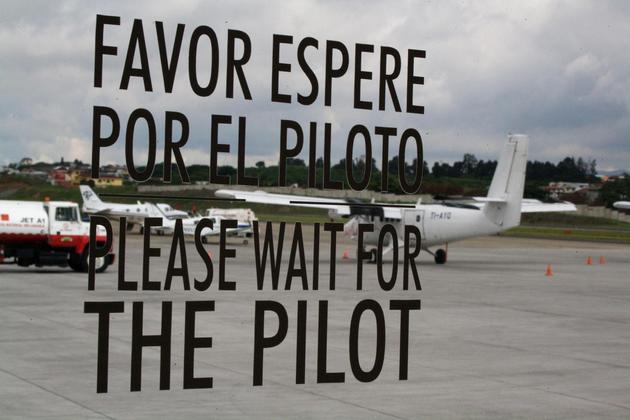 ¿Hablas español? 5 ways to study Spanish, if you don't really like studying 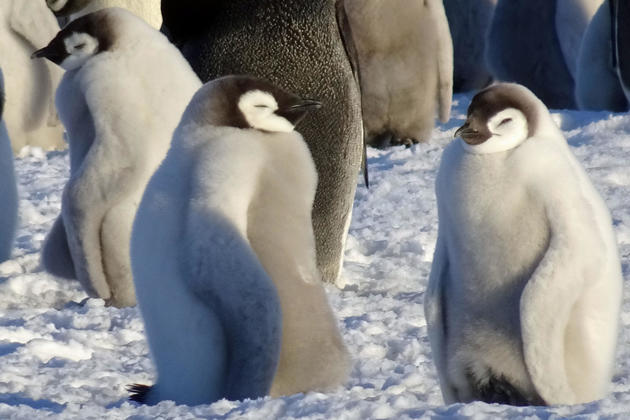 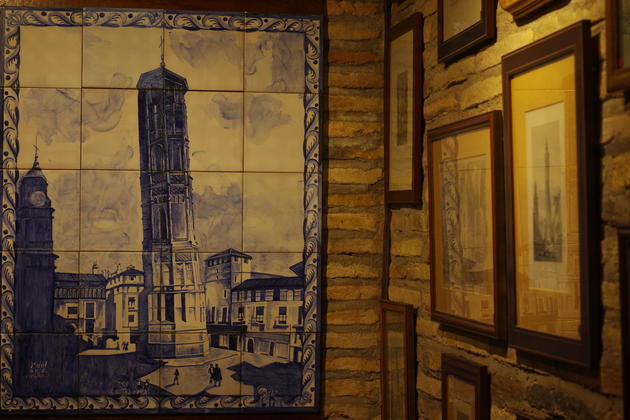 The Leaning Tower of... Zaragoza?