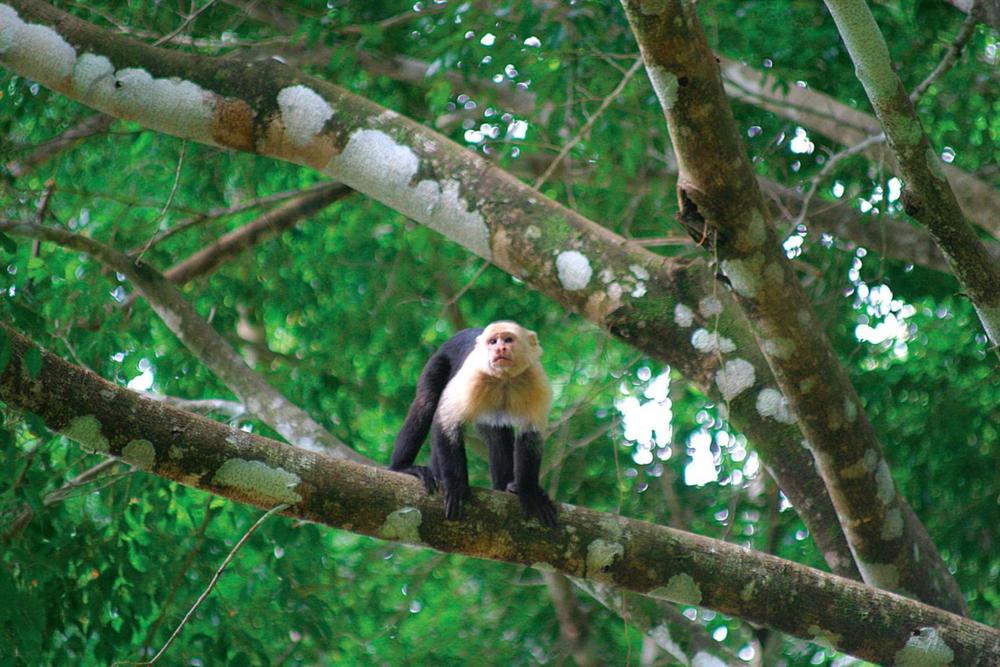 Costa Rica might only covers 0.03% of the planet's surface, it is home to 5% of the world’s biodiversity, making it the highest density of species of any country in the world.

The extensive network of national parks, wildlife refuges and other protected areas (constituting 25% of the territory) is one of the reasons why wildlife thrives here.

Every year thousands of birdwatchers and wildlife enthusiasts gather in Costa Rica in a bid to spot some of the 850 bird and 260 animal species recorded within its boundaries such as: the four-eyed opossum, silky anteater, elusive tapir, dazzling hummingbirds, resplendent Quetzal or any of six species of neotropical cats living here (jaguar, puma, ocelot, margay, oncilla and jaguarundi) as well as monkeys, sloths and coatis.

Of course spotting wildlife depends on the season, luck and a lot of patience. Night and early hikes as well as taking a guide with you are probably the best way to put the odds on your side.

Please note that the quoted ‘best times’ to visit are based entirely on the wildlife - they often coincide with the rainiest, and therefore quietest times of year.

Famously labeled by National Geographic as ‘the most biologically intense place on earth,’ this is one of the only places where you’ll be able to spot all four Costa Rican monkey species in one location. It is wet, remote and rugged although relatively good trails makes it a good option to spot Costa Rica’s shyest and most endangered species.

Only accessible by plane or boat this park is often referred as the ‘mini Amazon,’ hosting one of the world’s foremost turtle nesting beaches. Its extensive network of freshwater creeks and lagoons feature many amphibians and birds that exist nowhere else in Costa Rica. The wildlife viewing experience here is quite unique as it is mainly done from boats. Note that sharks and strong currents make the beaches unsuitable for swimming.

Close to the Arenal Volcano, this place offers a similar viewing experience to Tortuguero in that it is all done by boat. Although Caño Negro is definitely not rainforest, this is a great alternative if you want to see the wildlife much closer. Every year, millions of birds arrive here to winter during the dry season beginning in December.

Although this is one of the smallest national parks in the country (only 16 sq km), it contains a preponderance of wildlife that can be easily viewed by its visitors. This sloth heaven is also home to monkeys and many other fascinating creatures that can be seen in the ocean that borders the park.

Named after the Humpback Whales that migrate here to mate each year, this place also offers good snorkelling and diving experiences, although you need to be careful of currents and riptides. On the coast, Olive Ridley and Hawksbill turtles lay their eggs between May and November.

Costa Rica's newest national park (formerly the Reserva Los Santos) is located in the heart of the semi-Alpine Cordillera de Talamanca. This area is remarkably diverse as the Savegre watershed contains approximately 20% of the registered bird species in Costa Rica. True to the park's name, the resplendent quetzal lives here as well as other endangered species.

Primary known for hosting the stunning sky blue Rio Celeste, its trails are also great for watching rare wildlife species such as tapirs or squirrel monkeys. Moreover, the location of this park makes it great to spot birds, indeed as the ground creates a natural flyway to Lago Nicaragua many migratory species travel through this park.

One of Costa Rica’s most popular National Parks due to its proximity to San José, Carara is a bird watchers favourite. You’ll easily find competent amateur birders who will be pleased to teach and show you the fauna of the park. Because it is slightly dryer than the rainforests further south, wildlife spotting is much easier here.

Filled with many areas of scenic beauty, lush trails and paths, and beautiful winding rivers, an important aspect of this park is that it has been created as a biological corridor (as it is connected to Santa Rosa National Park) for seasonal migrating species. Moreover it houses four biological stations, which means most people here are scientists rather than tourists.

The largest protected region of Costa Rica, much of which is still unexplored, has more virgin forest than all of the other parks together. It is estimated that two-thirds of the total country’s species live here: 60 species of reptiles and amphibians, 400 species of birds, 100 species of fish, and the largest populations of jaguars in Central America. Access is pretty difficult and having an experienced guide with you is highly recommended - if not mandatory.

Our Costa Rica holidays   Get in touch   Subscribe to The Pothole 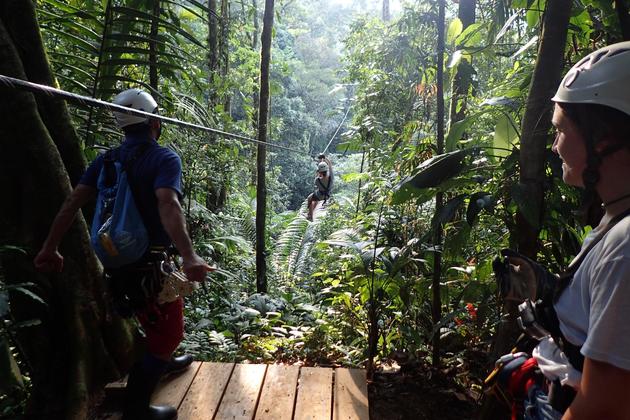 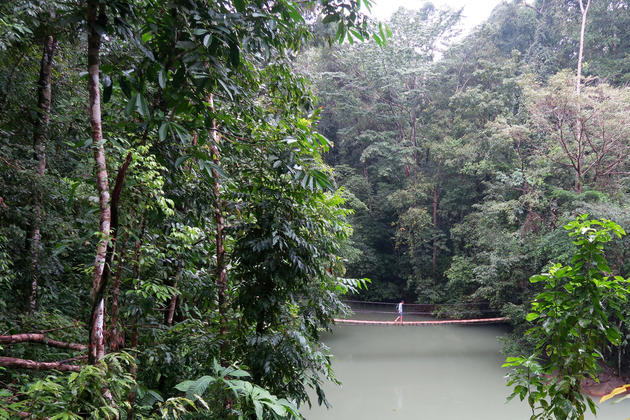 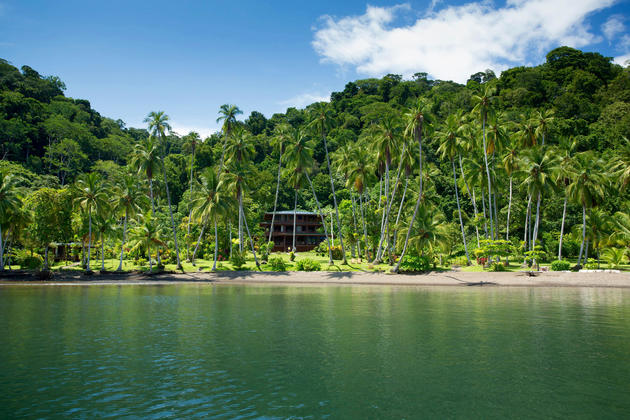 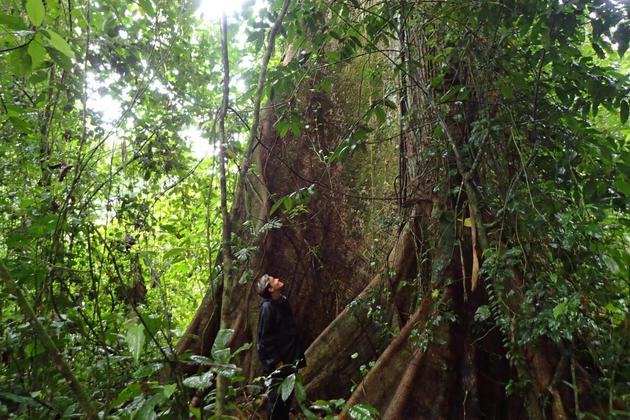 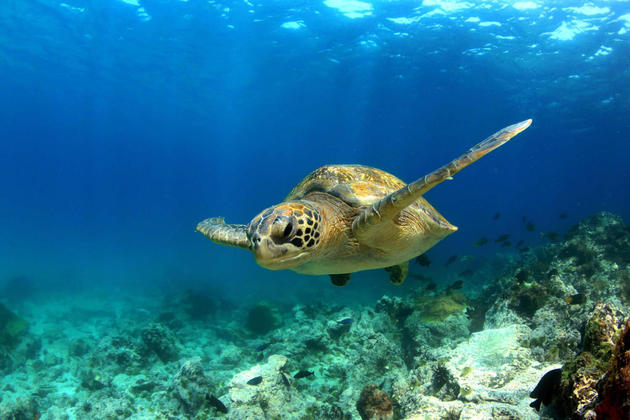 How to identify sea turtles 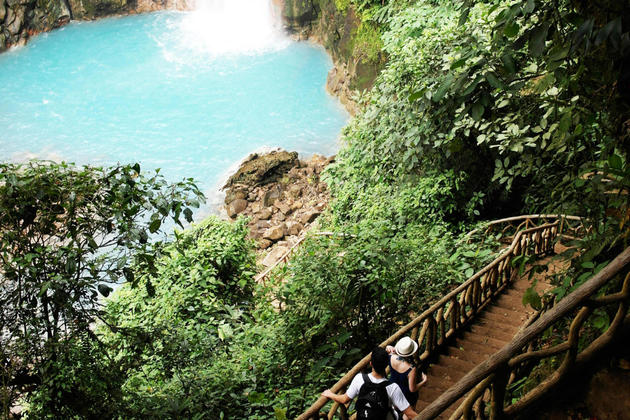